Is Covid really affecting the global supply chain? The answer is yes but differ in how each country responds to the pandemic. 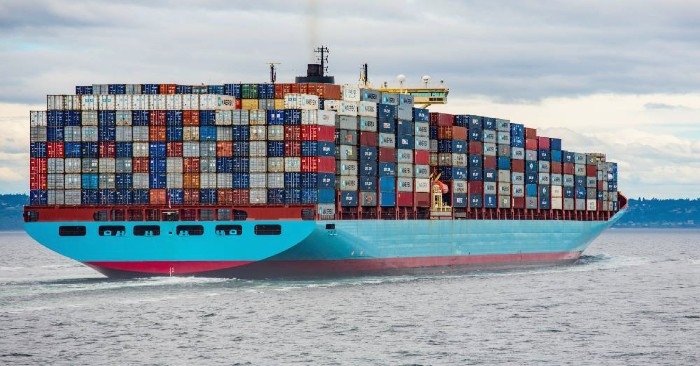 This was the question raised by Patrick Bergland, CEO, Xeneta, in the concluding part of their two-part series on Takeaways from a Staggering Year in Container Shipping: Part 2.

"The answer is 'yes' but differ in how each country responds to the pandemic, far more aggressive in China and Asia than the United States, UK, and the EU. Once the Covid threat was known globally in early 2020, the Chinese government adopted a 'No Covid" policy that included military-enforced lockdowns, quarantines, and mass testing of towns, cities, and entire regions, regardless of their importance to the national economy. Traders, shippers, BCOs and carriers remember the sudden quarantine from Wuhan to the sea, with ships, trucks, and containers stopped as if frozen in time. That was the original stressor, which immediately affected the inbound/outbound vessels and cargo."

On the receiving end, the same problems arose, Berguland added. "While the box ships lying off Los Angeles ports no longer make America's nightly news, the problem has not been resolved. America's import infrastructure has been overwhelmed by a toxic combination of too many boxes, not enough warehouse space, and an inability to move them to their destinations.

"A leading problem has been the massive retirement of long-haul truck drivers. The combination of far-higher fuel prices, when added to fewer boxes moved due to congestion at the piers, the combination of far-higher fuel prices led the older drivers into early retirement, causing preholiday supply shortages of the many retail items America imports. "

Increased demand for goods (since spending on services were limited) pushed up freight rates, and the effect has not really stopped,says Judah Levine, Head of Research, Freightos, in a video update.

"The worse news was the unexplained and arbitrarily implemented extra charges that run from $1,742- $6,475/box on the Shanghai-Los Angeles ports route, and $726- $2,303 China-N. Europe Main. Those surcharges were for (probably) guaranteed loading, (probably) chassis and equipment available on the discharge end, and (probably) no rollovers," Berguland said in his update.

Levine added a note of caution to conclude by saying while demand may shift to services, demand spurt before the Chinese New Year may push rates to higher levels before coming back to the current levels - still elevated than the earlier rates. The Omicron variant and low retail inventory levels in the U.S would be the other key challenges for shippers in 2022.