New export opportunities for India with US, China: CII

August 8, 2018: India can focus on numerous goods for expanding its exports to the US and China markets following the hike in duties by both countries on imports from each other, said the Confederation of Indian Industry (CII). With the US imposing additional duty of 25 percent on imports worth $34 billion from China, certain Indian products may be 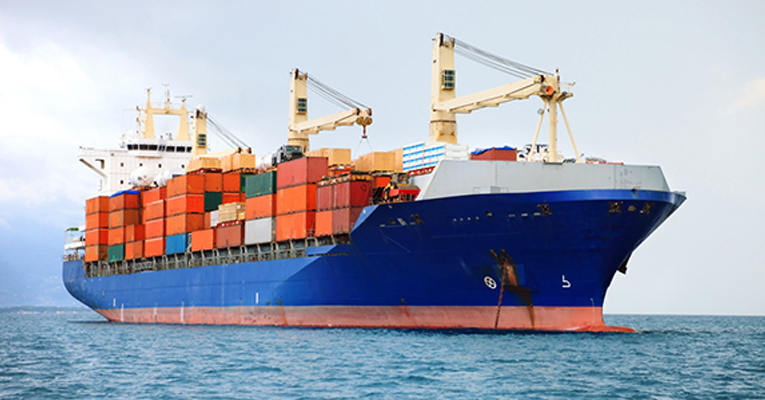 August 8, 2018: India can focus on numerous goods for expanding its exports to the US and China markets following the hike in duties by both countries on imports from each other, said the Confederation of Indian Industry (CII). With the US imposing additional duty of 25 percent on imports worth $34 billion from China, certain Indian products may become more competitive, according to CII.

As per CII’s analysis, the goods that India should focus on for the US market include items in the categories of machinery, electrical equipment, vehicles and transport parts, chemicals, plastics and rubber products. Countries such as Vietnam, Indonesia, Thailand and Malaysia have increased their exports of these products to the US in recent years, noted CII.

Based on India’s current exports to the US in these categories, products such as intermediate parts for the defense and aerospace sector, vehicles and auto parts, engineering goods, etc. have a higher potential for export, noted CII. Sectors like apparel and textiles, footwear, toys and games and cell phone manufacturing are becoming competitive industries in India and need to be encouraged.

CII has suggested that the trade dialogue with the US should be strategised taking into account India’s competitive advantage in these products. Foreign direct investments from the US should be encouraged by boosting confidence of US companies in India’s business climate. This might necessitate addressing their concerns regarding non-tariff barriers in India for better outcomes in the long term.

In the domestic industry, CII stated that it is important for India to enhance productivity while adding technology to its domestic production in the identified products. The confederation recommended that the Merchandise Exports from India Scheme (MEIS) under the Foreign Trade Policy 2015-2020 includes major product groups of interest to the US and should be used to build exports in the identified categories. It also stated that Indian companies require better access to export credit to intensify the export effort. Micro, small and medium enterprises (MSME) should be supported in exporting intermediate and high-technology products. It further said that trade facilitation must be a high priority to lower transaction costs and enhance competitiveness.

CII has examined 818 product lines where the US has raised tariffs for imports from China. Between 2012 and 2017, China’s exports to the US have moved up the value chain with accelerated growth in high-technology items such as telecommunications equipment, automotive, cell phones, etc.

Top exports from India to the US which are covered in the list of items for which tariffs have been hiked include pumps, parts of military aircraft, parts for electrodiagnostic apparatus, passenger vehicles of 1500-3000 cc, valve bodies and parts of taps. Exports of these items stood at over $50 million in 2017, according to CII, and can be increased with concerted efforts.