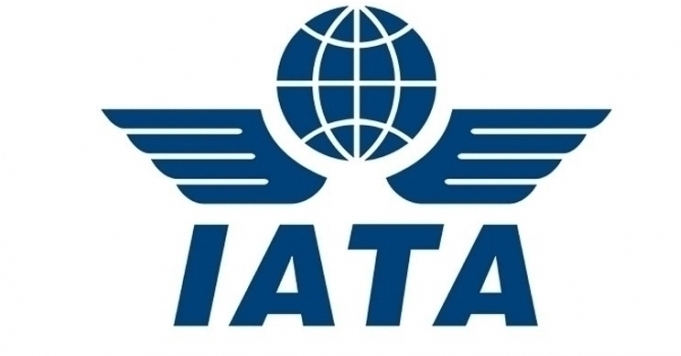 X
It warned that the latest round of US tariffs would likely have a negative impact sentiment and activity in the region.
Our Correspondent31 July 2019 11:35 AM GMT

July 31, 2019: The International Air Transport Association's (IATA) 2018 performance figures suggest that Asia-Pacific region airlines carried the largest number of passengers (1.6 billion) worldwide, an increase of 9.2 percent compared to the region’s passengers in 2017. These airlines have a market share of 37.1 percent.

System-wide, airlines carried 4.4 billion passengers on scheduled services, an increase of 6.9 percent over 2017, representing an additional 284 million trips by air.

According to the report, during 2018 air freight volumes grew more modestly in line with global trade volumes. Globally, freight and mail tonne kilometers (FTKs) showed a 3.4 percent expansion as compared to 9.7 percent in 2017. With capacity increasing by 5.2 percent in 2018, the freight load factor fell by 0.8 percentage point to 49.3 percent.

"Airlines are connecting more people and places than ever before. The freedom to fly is more accessible than ever. And our world is a more prosperous place as a result. As with any human activity this comes with an environmental cost that airlines are committed to reducing. We understand that sustainability is essential to our license to spread aviation’s benefits. From 2020 we will cap net carbon emissions growth. And, by 2050, we will cut our net carbon footprint to half 2005 levels. This ambitious climate action goal needs government support. It is critical for sustainable aviation fuels, new technology and more efficient routes to deliver the greener future we are aiming for,” said Alexandre de Juniac, IATA’s director deneral and CEO.