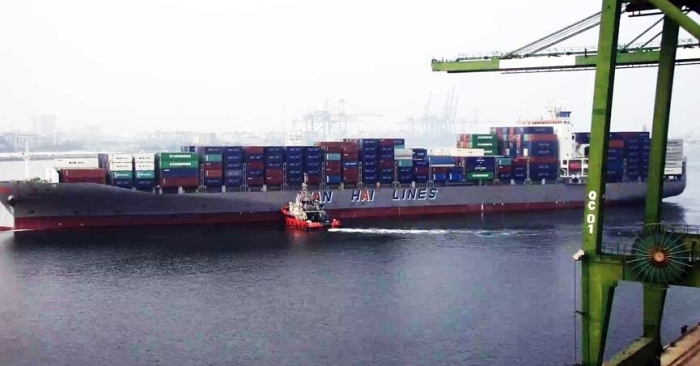 PSA Chennai on September 27, 2019 hosted celebrations for its staff and stakeholders to mark 10 years of operations.

T. Madhan Mohan, General Manager of PSA Chennai, said, “We are working closely alongside Chennai Port Trust to enhance the competitiveness of the Port. Recent reductions in vessel related charges, increases in free time for direct port deliveries (DPD) and direct port exports (DPE), streamlining of road access, cuts in short haul rail charges by Indian Railways and the development of an empty container depot inside the Port area are just some of the initiatives being taken by stakeholders towards this objective.”

Owner’s representative, WAN HAI Lines (India), said, “Reliable terminal offerings directly support WAN HAI Lines’ ability to service our customer needs on a timely basis. Our operatives’ professionalism and willingness to adapt means we are able to scale up our service excellence in this region.”