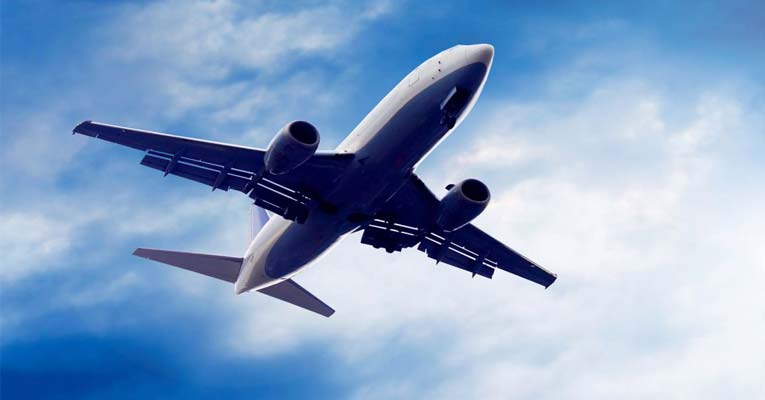 October’s performance was a strong bounce-back after the hurricane-related disruptions in September. Domestic and international travel growth largely was in balance.

"As expected, the recent severe weather in the Americas region had only a temporary impact on the healthy travel demand we have seen this year, and we remain on course for another year of above-trend growth," said Alexandre de Juniac, IATA’s Director General and CEO.

Asia-Pacific airlines led all regions with traffic growth of 10.3 percent compared to the year-ago period, which was up from an 8.7 percent rise in September. Capacity climbed 8.4 percent and load factor rose 1.3 percentage points to 78.0 percent. Seasonally-adjusted passenger volumes are rising at an annualized rate of 8-9 percent, supported by the solid regional economic backdrop and strong growth in the number of connections.

¹% of industry RPKs in 2016 ²Year-on-year change in load factor ³Load factor level *Note: the seven domestic passenger markets for which broken-down data are available account for 30% of global total RPKs and approximately 82% of total domestic RPKs