For the third quarter ended September 30, revenue was up 50 percent to €834 million. While capacity increased 18 percent, sales was up 11 percent. 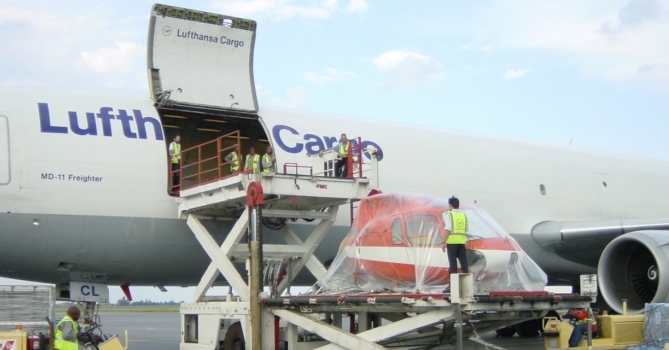 "Cargo load factor improved four percentage points to 71.8 percent and yields, adjusted for exchange rate effects, went up in all traffic regions and were 25.4 percent higher overall than the previous year," an official statement said.

For the third quarter ended September 30, revenue was up 50 percent to €834 million. While capacity increased 18 percent, sales was up 11 percent.

Two additional Boeing 777Fs were integrated into the fleet, and the last MD11-F left the Lufthansa Cargo fleet at the end of October.

Two Airbus A321s that have been converted to freighters will increase freight capacity from early 2022, the statement added.

While total group revenue was flat at €11 billion, net loss reduced to €1.8 billion from €5.5 billion in January-September 2020.