December 8, 2017: The Jet Airways Group has reported a net profit of Rs 71 crores for the second quarter of FY’18 – its tenth successive profitable quarter, backed by growth in capacity, revenues as well as accompanying reduction in non-fuel costs. During the quarter, Jet Airways also reduced its net debt by Rs 194 crore. 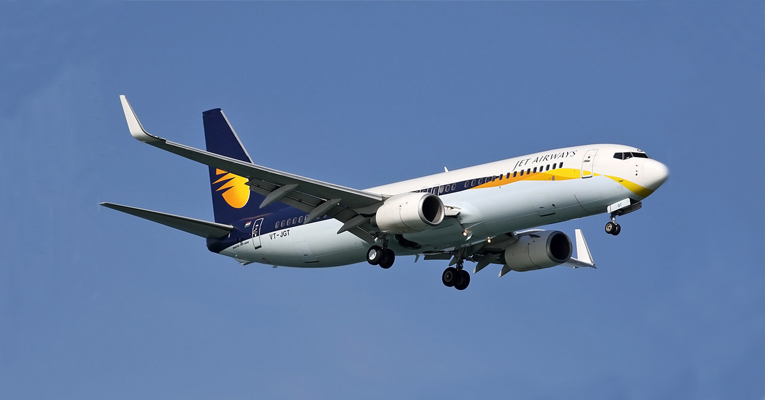 Despite an increase in the Brent fuel price, the overall cost per available seat kilometre or CASK dropped due to the airline’s ongoing efforts to improve operational efficiencies throughout its business, said the airline. CASK-excluding fuel fell by 5.3 percent to Rs 3.07 against Rs 3.24 in Q2 FY’17 - in line with Jet Airways’ plan to achieve a 12-15 percent reduction in non-fuel CASK over the next 8-10 quarters.

Vinay Dube, chief executive officer, Jet Airways, said, “The weak demand in the Gulf continues, whilst low fares as well as yields in the domestic market have limited the ability to offset the increase in fuel prices. In line with our commitment to offer guests a superior experience, we continue to grow our domestic presence while keeping a tight control on costs, reflecting in the reduction in non-fuel CASK.

Jet Airways also derived significant operational and business advantages via synergies with its strategic partner - Etihad Airways, as well as other codeshare partnerships, carrying a growing and significant number of global travellers across its 64 destination network, including gateways at Abu Dhabi, Amsterdam, Paris and London.”

The airline’s focus in connecting global travellers as a result of its cooperation with codeshare partners such as Air France-KLM, Virgin Atlantic and Delta Air Lines, drew robust dividends and the airline’s percentage of alliance revenues went up by 8 percent during the recent Quarter.