February 8, 2018: The Jammu and Kashmir government and Dubai Ports Group have reportedly signed an agreement for a joint venture involving Rs 1,500 cr 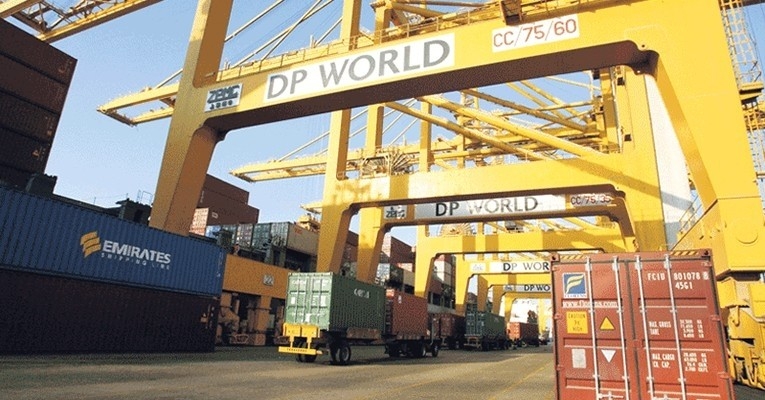 According to a report by The Economic Times, Sultan Ahmed Bin Sulayem and his team held separate meetings with Finance Minister Haseeb Drabu and Industries Minister Chander Parkash Ganga, followed by delegation level parleys with the concerned ministers and officials.

Commerce Minister Chander Parkash Ganga, Principal Secretary Finance, Navin Kumar Choudhary, Principal Secretary Industries, Shailendra Kumar and other officials of the concerned departments were present at the delegation-level meeting, which deliberated in detail on the parameters of the MoU.