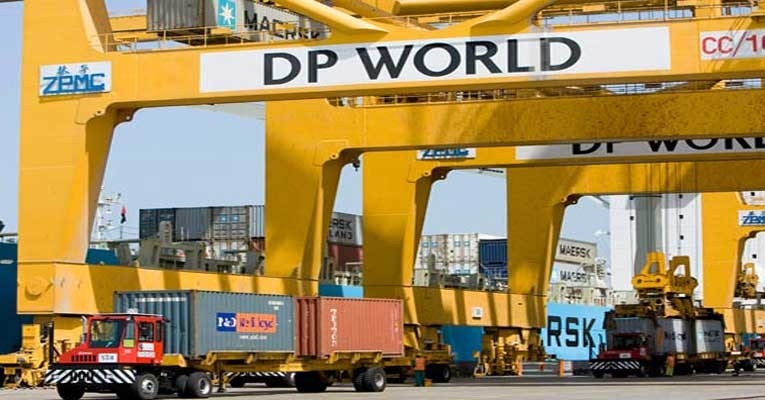 Latest figures from Jafza show that over 788 Indian companies are trading from the freezone serving key markets in the region.

Sultan Ahmed Bin Sulayem, group chairman and CEO, DP World, said, “For almost 40 years Jebel Ali Port has played a pivotal role in supporting India’s trade with its global connectivity and world class facilities. India is our most important market and our operations support over 30 percent of the country’s container trade.”