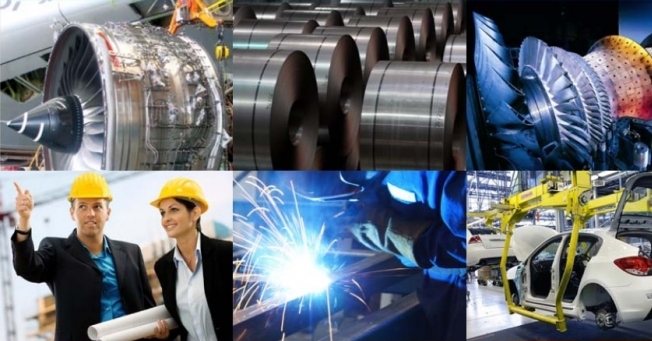 X
Among the top 25 export destinations for Indian engineering goods, exports only to Malaysia and Singapore fell in April.
Our Correspondent24 May 2021 7:09 AM GMT

“The exports momentum continued in April as well. Engineering goods exports to 23 countries out of 25 key markets — including the US, China, Germany and Italy — recorded positive year-on-year growth in the first month of fiscal 2021 as overall merchandise trade from the country surged, primarily on account of the base effect,” reports The Times of India.

The US continued to be the biggest market for Indian engineering goods exporters, followed by China. While exports to the US jumped more than 400 percent year-on-year in April this fiscal, shipments to India’s second-largest export destination China clocked a monthly growth of 143.3 percent during this period, data from the Engineering Exports Promotion Council (EEPC) said.

Among the top 25 export destinations for Indian engineering goods, exports only to Malaysia and Singapore fell in April.

Mahesh Desai, chairman, EEPC India, said, “All the product groups other than ‘ships, boats and floating structures’ recorded positive growth during this period. The growth momentum has continued for the past few months despite the Covid shadow. The high growth rate in outbound shipment is mainly due to the low base of FY21, but recovery is indeed impressive. It mirrors global trends.”

Among the 32 engineering goods, in categories which posted positive growth, exports of iron & steel saw a massive jump of 210 percent in April this year compared to the same period in previous year. The non-ferrous segment as a whole comprising aluminium, zinc, nickel, lead, tin and other products witnessed 110 percent growth in exports during this period.

According to data compiled by EEPC, engineering goods exports in April soared 230 percent in 2/13 value terms to $7.6 billion from$ 2.3 billion in the corresponding month last year. Engineering goods account for about one-fourth of the total merchandise exports from India and therefore it has significantly contributed to the recovery in the country’s external trade. Total merchandise exports in April 2021 were $30.6 billion as compared to $10.4 billion in April 2020, showing a threefold increase.