October 11, 2019: Parcel shipment volumes have increased steadily from India since 2013 to 2.5 billion, with CAGR of 25 percent and year-over-year growth of 21 percent, the third-highest rate of volume growth after China and Brazil, according to the Pitney Bowes Parcel Shipping Index. 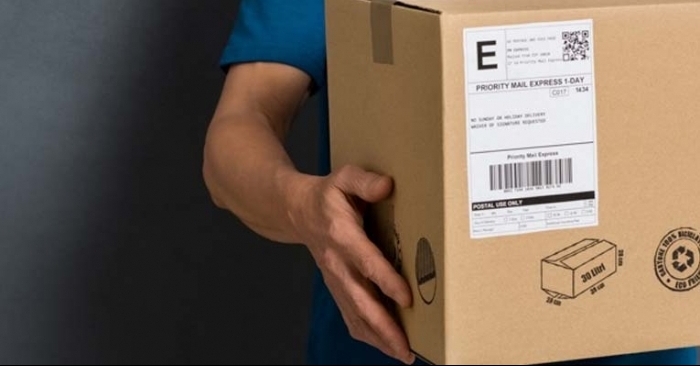 October 11, 2019: Parcel shipment volumes have increased steadily from India since 2013 to 2.5 billion, with CAGR of 25 percent and year-over-year growth of 21 percent, the third-highest rate of volume growth after China and Brazil, according to the Pitney Bowes Parcel Shipping Index.

The annual report discovered the global parcel volume reached 87 billion in 2018, up from 74 billion parcels in 2017 and the highest since the Index began. Despite unprecedented global trade uncertainty, the report forecasts this figure will more than double within the next six years and reach 200 billion parcels by 2025 with a 13.7 percent CAGR for 2019-2023.

Pitney Bowes is a global technology company that provides commerce solutions in the areas of e-commerce, shipping, mailing, data and financial services.

India experienced high growth in parcel volumes in 2018, up 21 percent year-over-year to 2.5 billion, and revenues achieving CAGR of 20 percent, boosted by rapid growth in its e-commerce market, higher levels of disposable income and increased internet penetration.

Jason Dies, EVP and vice president sending technology solutions, Pitney Bowes said, “Global parcel revenues continue to benefit from the explosive impact of e-commerce, but it isn’t just online shoppers boosting the industry. We know from our clients’ own behaviours that office sending is increasing, particularly in industries such as IT, healthcare and manufacturing. Carriers are trialling new and exciting strategies to deliver the best customer experience, to keep costs down, boost productivity and generate profitability, such as forming partnerships, designing next-generation sending technologies and developing last-mile innovation.”

The latest report reveals the global growth of 17 percent in 2018, in line with the 17-28 percent growth projection range given in previous Parcel Shipping Index reports. On average in 2018, there were 23 parcels shipped per person in the 13 major markets in 2018, and 2,760 parcels shipped every second. Global shipping volume remains on track to surpass 100 billion parcels in 2020 in aggregate across the 13 countries reviewed. China remains the strongest influence on the market with 51 billion parcels shipped in 2018. Excluding China, parcel volume increased by 6 percent, from 34 billion in 2017 to 36 billion in 2018. Global parcel revenue remains strong, reaching $317 billion – up 13 percent since the previous year.

While all countries except Japan saw steady growth in parcel volume, the impact of emerging e-commerce markets such as Brazil and India are strongly evident in the figures.

Brazil’s year-over-year percentage growth in parcel volume reached 25 percent in 2018 – second only to China - as 738 million parcels were shipped. This growth comes despite the economic slowdown in Brazil, as e-commerce and logistics partnerships help shift the market.