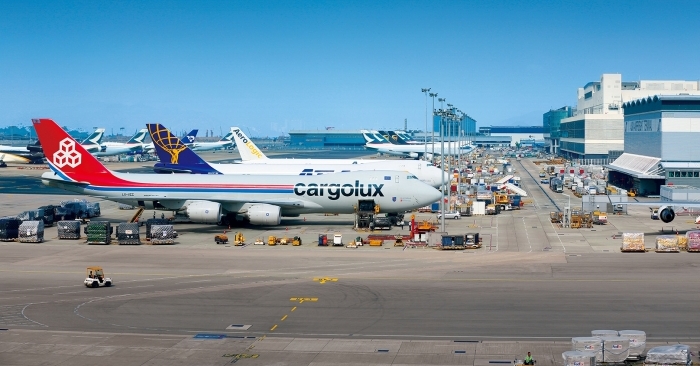 Traffic to & from India
Cargo exports experienced an 11 percent year-on-year increase in May, with North America showing the strongest growth. The overall decline in cargo throughput was mainly attributed to the decrease in transshipments and imports due to the reduced belly capacity of passenger flights. Traffic to and from key trading regions in Southeast Asia and India experienced the most significant drops.

Meanwhile, HKIA has been ranked the world’s busiest cargo airport for the 10th consecutive year in 2019, according to Airports Council International.

Cissy Chan, executive director, commercial, AA, said, “It’s a great accomplishment that HKIA has been the world’s leading air cargo hub for the past decade, which we attribute to the airport’s extensive connectivity, high operational standards and successful cooperation with business partners.”

“Despite the challenging business environment, the AA is committed to the long-term development of Hong Kong’s air cargo segment. HKIA remains confident in the fundamentals and long-term prospects of air cargo, and the airport is well placed to serve market demand as soon as traffic returns to normal, ” Chan added.

Five-month basis
Over the first five months of the year, HKIA recorded cargo throughput of 1.7 million tonnes, a drop of 10.7 percent compared to the same period last year.