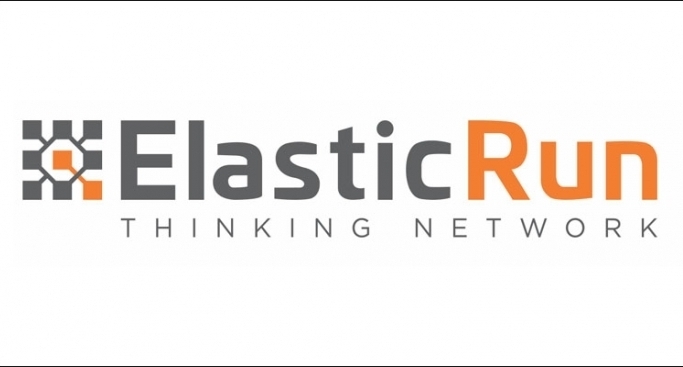 X
The freshly raised capital will be used to expand the company
Our Correspondent30 Oct 2019 7:46 AM GMT

October 30, 2019: Virtual logistics network ElasticRun has raised $40 million in a funding round led by Prosus Ventures (formerly Naspers Ventures), with participation from existing investor Avataar Ventures and Kalaari Capital. The freshly raised capital will be used to expand the company's network coverage to new geographies and further deepen its operations in existing geographies.

“We are delighted to welcome Prosus Ventures as our new investment partner. Their extensive investments in India and strong track record helping support and grow some of the best Indian startups mean they are perfectly placed to provide us with the help we need for our next stage of growth,” said Sandeep Deshmukh, co-founder and CEO, ElasticRun.

ElasticRun will also use the new funds to further build its technology platform to accommodate new product lines, expand the platform to additional categories, and to evolve its analytics and machine learning platforms to handle national scale.

ElasticRun has a presence in over 200 Indian cities, with a network of small convenience stores that it helps by handling local last mile deliveries. At the same time, ElasticRun is working with marquee consumer goods companies to offer a plug-n-play distribution network to extend their existing distribution network to the stores in its network. It provides deeper visibility to its customers into consumption data across Indian market. ElasticRun looks to extend this network to a million stores in the near future.

“The last mile problem is still a major issue both for logistics and consumer good companies in India. By working with the network of small stores across the country, we solve that problem while helping the store owners grow their businesses at the same time. In addition, offering a flexible logistics extension to consumer goods companies to directly reach these small retail shops is a huge advantage over traditional distribution networks,” said Deshmukh.

“Naspers has been investing in India for more than a decade, partnering with businesses that are solving big societal needs with technology, in a uniquely Indian way. ElasticRun is one of those rare businesses that identified a massive need in the market, matched it with a local solution paired with technology, for the benefit of all parties involved. Consumers get faster deliveries and greater choice of goods, store owners realise increased revenues and touchpoints with their customers, and consumer goods companies get better access and insight into their target audiences,” said Ashutosh Sharma, head of investments for India, Prosus Ventures (formerly Naspers Ventures).

“We are impressed by the extensive logistics experience of the founding team, combined with their deep knowledge of local market conditions and their state-of-the-art technology platform, and look forward to helping them build the company further,” added Sharma.

In September this year, we reported that the Pune-based logistics and distribution startup was in talks to raise $50-$55 million in a funding round led by South Africa's (then) Naspers. In August, ElasticRun had raised Rs58.2 crore from Kalaari Capital Partners and Norwest Venture Partners at a valuation of Rs513 crore, according to regulatory filings.