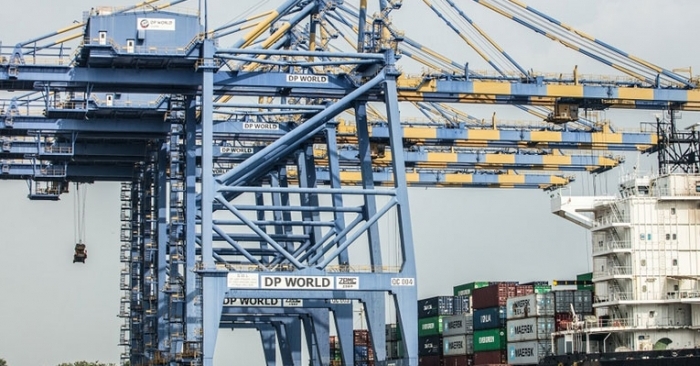 The August throughput broke the previous best of 56,598 TEUs in March 2019. The terminal volumes on a year till date (YTD) basis has grown by 14 percent.

The increase has been attributed to new services like the China-India (CI2) service started in April 2019 by Wanhai Lines and CONCOR’s coastal service that started in January this year.

Among the new initiatives in pipeline is a direct Europe service by Hapag Lloyd/ONE/Cosco/OOCL/YML expected to start in November this year. ICTT Cochin was also ranked first in the Annual Port Liner Shipping Connectivity Index released by United Nations Conference on Trade and Development (UNCTAD) among South Indian ports.

“2019 so far has been an encouraging year for us. The minimal deviation from the Asia-Middle east and Asia-Europe shipping lanes makes Cochin a transshipment choice for international ship liners. Apart from India’s exim business, our port is capable of handling traffic from other subcontinent markets,” said Praveen Thomas Joseph, CEO, DP World Cochin.

ICTT offers direct services from Australia, Fareast, South East Asia and Middle East to Cochin and from Cochin to Fareast, Middle East, Europe and the Mediterranean.