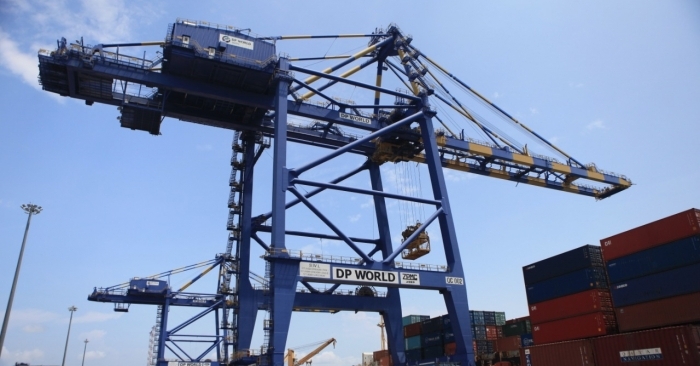 The terminal consistently surpassed monthly volumes of over 60,000 TEUs in the past three months. The terminal also achieved a key milestone of successfully handling 4.5 million TEUs since inception.

“Despite the ongoing crisis, the terminal’s volumes have increased significantly with customers preferring to ship out of Cochin. This performance illustrates the terminal’s capability to handle cargo volumes efficiently and deliver exponential value to customers and stakeholders. With regular rail service set up between the terminal and ICD Whitefield in Bangalore with the support of CONCOR and the Indian Railways, the cargo from other states has increased. In 2020, the terminal has seen a four-fold increase in rail volumes as compared to 2019, said the release.

Praveen Joseph, CEO, DP World Cochin, said “In the last three months we have consistently surpassed the monthly volume of 60,000 TEUs, despite innumerable challenges faced due to COVID-19 and a tough business environment. This growth demonstrates our capability in handling cargo efficiently and is a testament to the confidence our customers and partners have in us.”

DP World Cochin has truck turnaround time at an average of 27 minutes and records an average Gross Crane Rate (GCR) of 31+ moves per hour. The terminal continues to thrive on initiatives that add value to the supply chain by engaging with customers and stakeholders. This includes successful implementation of Bharat Trade for paperless transactions, RFID based automated gates reducing man-vehicle interface, improved safety, reduction in transaction time and 24 x 7 customs to facilitate direct port entry.