January 3, 2018: DP World’s Indian subcontinent region has recently set an industry benchmark for being the first container port operator in India to 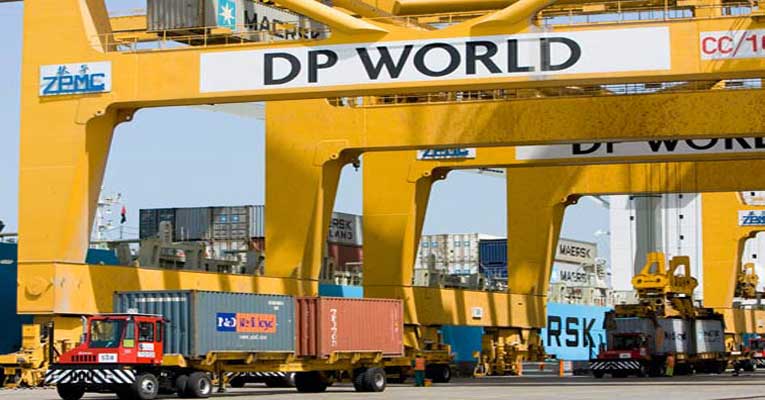 January 3, 2018: DP World’s Indian subcontinent region has recently set an industry benchmark for being the first container port operator in India to successfully handle more than 50 million TEU, across its terminals.

DP World commenced the terminal operation in India in 1999 with the inauguration of country’s first PPP project; the Nhava Sheva International Container Terminal (NSICT). “As the first private container terminal operator, DP World has been a pioneer in transforming India’s maritime and logistics sector by introducing global standards of operations for efficiency and cost effectiveness. The global terminal operator achieved this landmark by handling more than 30,000 container vessels while serving international trade routes and contributing to the growth of India’s container trade and economic development,” the global trade enabler said this in a press release.

Rizwan Soomar, CEO and managing director, DP World Indian Subcontinent said, “Since the last two decades, DP World has played a key role in the development of India’s port sector. Today, we have successfully introduced a series of new services and technological innovations that have strengthened supply chains benefitting Indian industries. India is one of our most important markets and we continue to focus on supporting its growth over the long term.”

DP World has invested in the development of 5 international gateway ports in India and handles over 30 percent of the India’s container trade. Last year, DP World announced their intention of seeking opportunities in the country worth over $1 billion over the next few years. The investments could cover port, inland container depot, SEZ’s, FTWZ’s, inland waterway transport and expansion of existing inter-modal rail services for rolling stock. The company is committed to support the government’s landmark projects like Sagarmala and Bharatmala and reducing the costs of logistics.