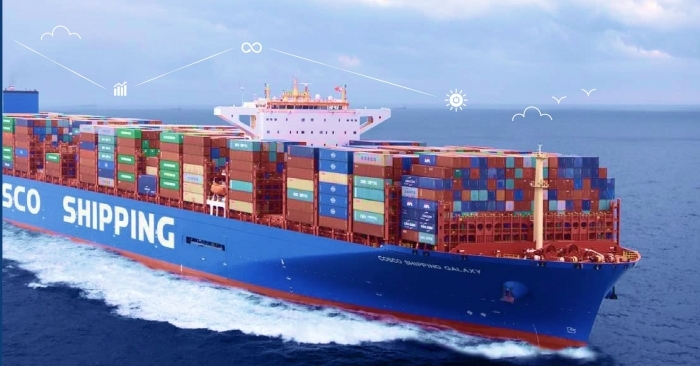 The newly-formed CLG will also include the parent firms of China Eastern Airlines, COSCO Shipping, and China Merchants Group as strategic investors.

The group also has property rights on 24.26 million square metres of land, owns 120 designated railway lines, and has 42 futures delivery warehouses, according to this report by Global Times.