Cargo handled across Indian airports up 53 percent in Apr-Oct 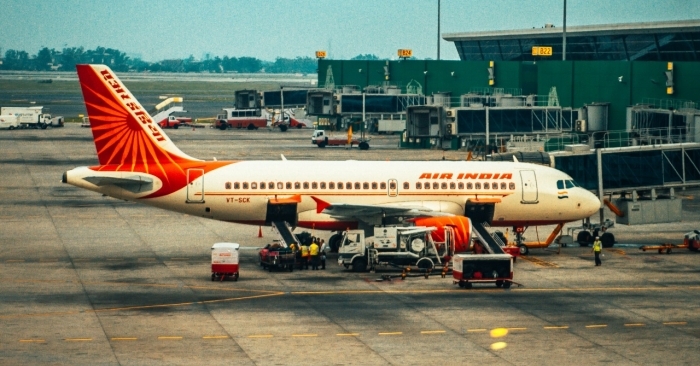 X
Photo by Raimond Klavins on Unsplash
Our Correspondent2 Dec 2021 5:17 AM GMT