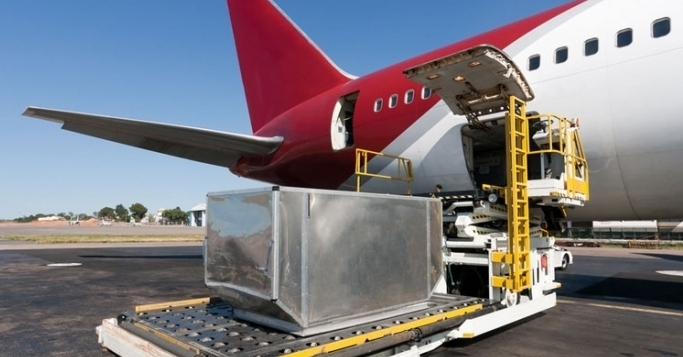 The markedly lower demand, coupled with almost flat expansion in offered freight capacity, by 0.4 percent, led to a 5.2 percentage point decline in the average international freight load factor, to 58.9 percent for the month.

On the passenger side, demand continued to grow moderately supported by business and leisure related travel, said AAPA.

The available seat capacity also saw an expansion of 2.7 percent, leading to an average international passenger load factor of 82.4 percent for the month, unchanged compared to the same month last year.

"During the first seven months of the year, the number of international passengers carried by Asian airlines grew by 4.6 percent to a combined 219 million supported by the availability of competitive airfares and expanding networks. In addition, sustained expansion in major Asian emerging and developing economies fueled the appetite for international travel,” said Herdman.

Despite the falling numbers, AAPA's outlook for air passenger travel demand is "broadly positive, but with growth slowing, the region’s airlines are facing an increasingly challenging operating environment.”