September 6, 2019: Sunil Arora of Delta Air Freight has been appointed as the president of the Air Cargo Agents Association of India (ACAAI) for 2019-2020. 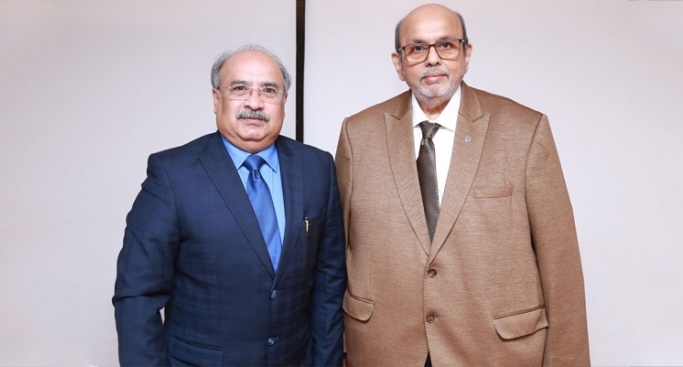 September 6, 2019: Sunil Arora of Delta Air Freight has been appointed as the president of the Air Cargo Agents Association of India (ACAAI) for 2019-2020. Arora, who held the post of vice-president earlier, takes over from TA Varghese of Aroscan Cargo Trade.

Afzal Malbarwala of Galaxy Freight, who previously served as secretary general, has now been appointed as the vice-president of ACAAI. CK Govil of Activair Airfreight India and Anil Vazirani of Robinsons Cargo & Logistics have taken over as secretary general and treasurer, respectively.

The announcements were made during the 49th annual general meeting (AGM) in Mumbai on September 4.

Outgoing president Varghese apprised the gathering of achievements of ACAAI during the past year, especially in areas of litigation and fines negotiated with Kolkata and Delhi airports. He also declared that all litigation is currently over.

Vazirani updated the attendees of the ACAAI Annual Convention 2019 which will be held from November 21-24 at The Westin Siray Bay Resort & Spa, Phuket. 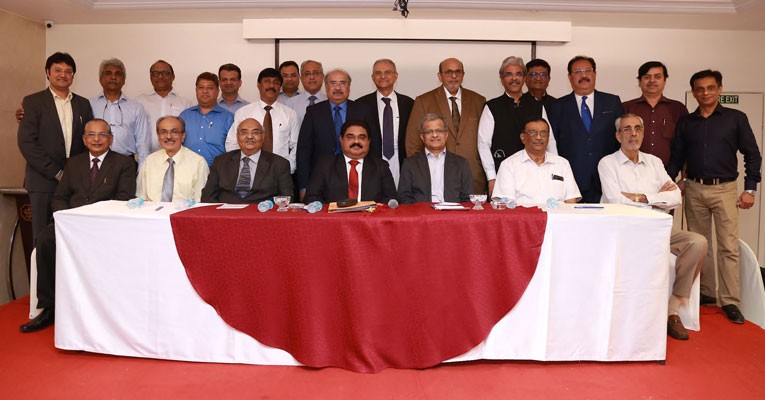 Speaking at the AGM, former president Bharat Thakkar urged that ACAAI head office and regional chairmen should circulate and give guidance on the regulatory advisories issued by the government of India.

“With the intimation of change in the managing committee, we will be requesting all government departments, and various chambers of commerce and associations to send all the communications directly to ACAAI so we can pass it on to our members. Our ACAAI website has also been revamped with a new look. We are already uploading all the circulars on it. We can send a communication to all our members that we can be more be interactive and post our suggestions on the ACAAI website itself. We will make a more aggressive and robust website as this will help us reach our members,” said Arora.

He also announced that ACAAI would hold a membership drive to bring more companies onboard.