2022 to be another challenging year for container logistics industry

Majority of the global container logistics industry (75 percent) is rethinking strategy for 2022, according to a survey by Container xChange. 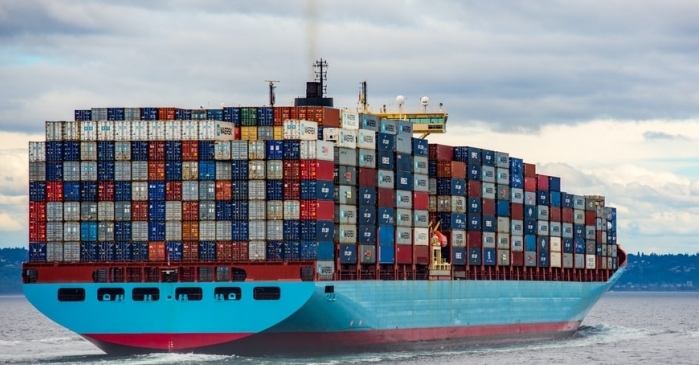 December 9, 2021: Majority of the global container logistics industry (75 percent) is rethinking strategy for 2022, according to a survey by Container xChange.

Some participants were also thinking of on-boarding more suppliers at competitive prices, and engaging in long-term business deals.

"The survey results indicate that the industry is expecting gloomy times for the container logistics industry. The top challenges for the industry remains finding spots on vessels and surcharges by carriers. One-way leasing emerged as the most sought-after alternative compared to getting equipment from the carriers," the survey said.

Out of the total respondents, 54 percent expected industry performance to remain the same while 11 percent said it will deteriorate further in 2022.

The main causes of container shortage this year, according to respondents, were shippers using boxes as storage (42 percent), container line failures (28 percent), inefficiencies in matching box owners to potential users (28 percent), and longer transit times and port congestions that made container rotation slower.

“We foresee that COVID-19 and its new variants will continue to disrupt the port operations and labour capacity as we progress into the year 2022," said Christian Roeloffs, Cofounder and CEO, Container xChange. "Persistent unpredictability is warranted. We’ve also started to observe container prices and leasing rates going down. Once prices slide significantly, they risk crashing. If we look at the current demand, we see that the demand for containers hasn’t increased significantly.”

Roeloffs added that the current spike in rates is caused by a temporary supply crunch. "With disruptions such as labour union conflicts at U.S. ports easing up, we’ll also see the capacity challenge improving. However, the “return to normal” seems to be coming earlier than many of us first anticipated – and it might be as early as the second half of 2022.”

Johannes Schlingmeier, co-founder and CEO, Container xChange said 2021 was an outstanding year for the shipping industry. “The staggering earnings and profits for ocean freight companies have surpassed the combined industry profits made over the whole decade. It was also a year that showed that shippers were “willing” to pay higher prices for shipping. Now, those earnings and profits will need to prove that this money can be put to good use to improve service levels across the industry. This has to go beyond the traditional levers of investing in more container capacity but also into landside infrastructure, inland transportation and infrastructure for cross-industry collaboration to build resilience for the industry.”