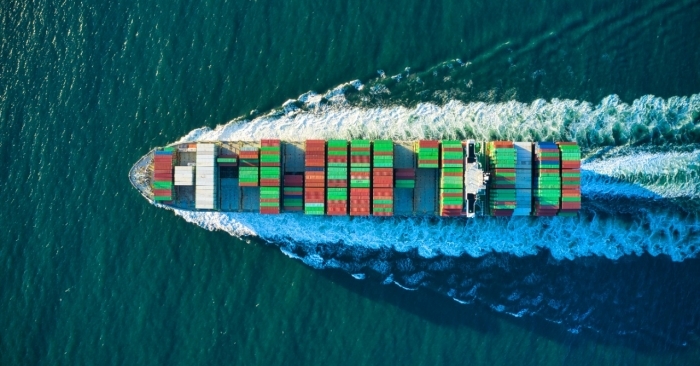 "Ocean carriers have made fewer containers available for U.S. agricultural commodities, repeatedly changed return dates and charged unfair fees as the ocean carriers short-circuited the usual pathways and rushed containers back to be exported empty. The poor service and refusal to serve customers is exemplified by many ocean carriers suspending service to the Port of Oakland. DOT and USDA are calling on the carriers to more fully utilise available terminal capacity on the West Coast," the joint letter said.

The ports of Oakland and Portland and other West Coast ports have excess capacity to alleviate supply chain congestion, the letter added.

With freight rates to the U.S many times higher than pre-pandemic levels, carriers are quickly returning empty containers to Asia to reload and benefit from better-yielding import loads to the U.S.

"The suspension of service by ocean carriers at the Port of Oakland earlier this year has required agricultural exporters to truck their harvests to the already heavily congested Ports of Los Angeles and Long Beach."

"While ships must dwell for several days in San Pedro Bay to berth at Southern California ports, other West Coast ports are less congested and berths more readily available."

More than 40% of U.S. container imports move through the ports of Los Angeles and Long Beach. More than 100 vessels were lined up earlier this week near the coast or across the Pacific Ocean waiting for a berth.

The restoration of service would not only ease the congestion at the Ports of Los Angeles and Long Beach in Southern California but would allow the prompt export of American goods overseas, the letter said.