September 6, 2017: Cargo handler Worldwide Flight Services (WFS) registered a surge of more than 17 percent in total volumes in its near 60 cargo locations across the US in the first seven months of 2017. 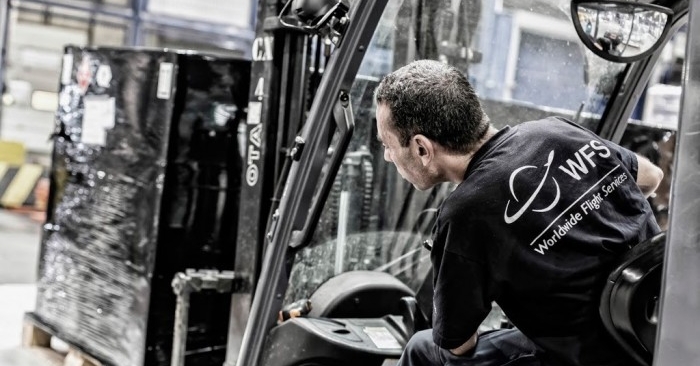 September 6, 2017: Cargo handler Worldwide Flight Services (WFS) registered a surge of more than 17 percent in total volumes in its near 60 cargo locations across the US in the first seven months of 2017.

WFS, which handled over 1.8 million tonnes for customers in North America in 2016, won a further 37 new airline contracts in the opening seven months of this year as well as 10 contract renewals from existing customers. These agreements included contracts with Avianca Cargo in Miami, Atlas Air/Polar Air Cargo in Cincinnati, and AirBridgeCargo Airlines in Los Angeles as well as China Airlines in Chicago, LOT Polish in Newark and Los Angeles, and Swiss International Air Lines in San Diego.

2017 has also seen the full and successful integration of Consolidated Aviation Services (CAS) following its acquisition by WFS at the start of 2016. CAS officially rebranded as WFS earlier this year, making WFS the largest cargo handler in North America.

Ray Jetha, senior vice president, Sales & Business Development for WFS in North America, says there are plenty more opportunities for WFS in the US as the company continues to invest in being a world class provider of safety and security and a high quality service provider that’s in tune with the needs of its customers.

“The air cargo industry is experiencing an uptick and we feel that we are in a good position to accommodate this growth with our current operations. As predicted, we will see an increase in the e-commerce market and this will certainly put some pressure on regular air cargo shipments. We are ready to take on this challenge and have put the necessary infrastructure in place in order to minimize the impact and also take advantage of the opportunities we expect to be created.

“We are also looking to grow our role as a partner to our airline customers in terms of providing value-added services for Pharma/AVI/Perishables etc. because we aim to provide airlines and their customers with a hassle-free, fully-controlled logistics chain under one roof,” he said.

With safety and security as WFS’ number one priority, it is working closely with the Transportation Security Administration (TSA) to develop new systems for screening, monitoring and tracking cargo in the US, backing this commitment with major investment. Further significant spend has been allocated to ground handling equipment and the continued development of WFS’ ePic technology for customers.