August 24, 2018: The Industrial and Logistics space saw a 45 percent growth in leasing activity in the first half of 2018 to close to 10 million square feet of space as compared with H1 2017, in seven major cities, said a CBRE report. 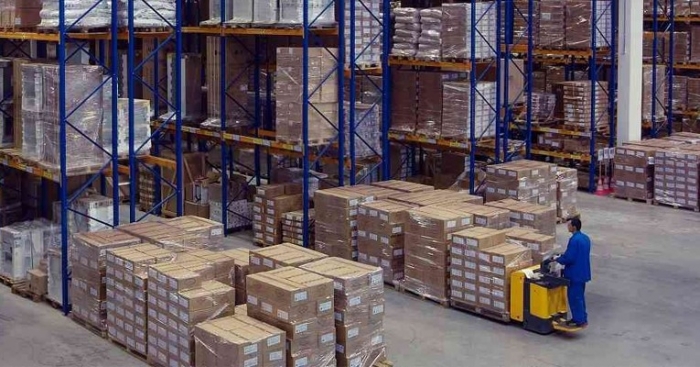 August 24, 2018: The Industrial and Logistics space saw a 45 percent growth in leasing activity in the first half of 2018 to close to 10 million square feet of space as compared with H1 2017, in seven major cities, said a CBRE report.

The growth comes in the wake of GST implementation and the transactions were primarily driven by consolidation and expansion initiatives of e-commerce, 3PL, retail, and engineering and manufacturing companies, which together accounted for more than 75 percent of the leasing during the period.

Leasing stood at 6.9 million sq ft during January-June period of 2017 as per the consultant's report 'India Industrial and Logistics Market View, H1 2018'.

“This is as a result of the policy reforms that the sector has undergone in the past two years (particularly the implementation of the GST), as more and more corporates in this sector consolidate their operations and locate closer to consumption hubs, thereby driving demand for larger warehouses,” the realty firm said.

The average size of space take-up increased from approximately 75,000 square feet during H1 2017 to close to 90,000 square feet during H1 2018. The overall demand for logistics and warehousing space was largely concentrated in Bangalore (25 percent), Delhi-NCR (21 percent) and Mumbai (20 percent). Chennai and Hyderabad also reported sizeable transaction activity and accounted for about 12 percent and 10 percent of the demand, respectively. Smaller cities such as Kolkata, Ahmedabad and Pune collectively held a 12 percent share.

Anshuman Magazine, Chairman, India and South East Asia, CBRE said, “Going forward, we foresee the use of innovative technology solutions being the game-changer for the sector. As the sector witnesses the use of technology, coupled with the government’s reform push, corporates across all sectors would be driven to opt for large, modern warehouses. The entry of various private equity firms and foreign players in the Indian logistics market would boost quality supply, hence propelling demand. Cities such as Mumbai, Pune and