October 30, 2017: Vistara recently inaugurated its direct service between Delhi and Ranchi, making it the fifth destination in Eastern India on the airline’s network. 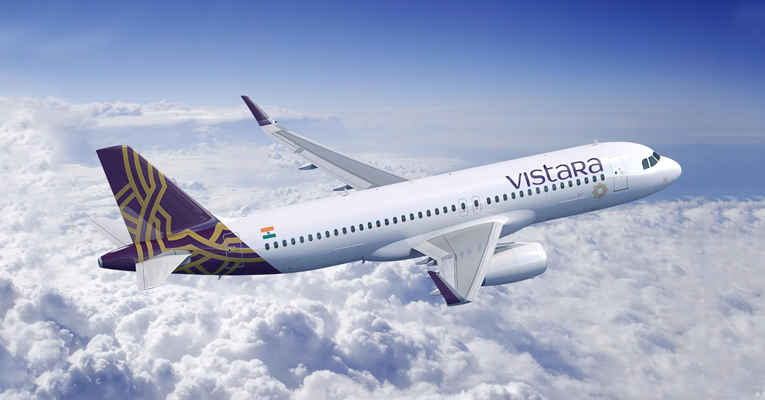 October 30, 2017: Vistara recently inaugurated its direct service between Delhi and Ranchi, making it the fifth destination in Eastern India on the airline’s network. Vistara will operate double daily direct flights between the two cities, providing a convenient same-day return option to travelers, making Vistara the only full service carrier to offer such a service.

With convenient one-stop flights, Vistara also connects Ranchi to many other destinations via Delhi, including Mumbai, Srinagar, Jammu, Kochi and Hyderabad. Further, as Vistara operates from the state-of-the-art Terminal 3 in Delhi, travellers will get to enjoy the superior experience of T3 and those connecting to and from international flights at Delhi will enjoy seamless same-terminal connections.

Jharkhand, with a population of over 30 million and as home to 40 percent of the country’s natural reserves, is considered the mining capital of India and fosters several industries, including steel, cement, rubber and textiles.

Commenting on the launch of service, Sanjiv Kapoor, chief strategy & commercial officer, Vistara said, “We are delighted to add Ranchi to our network and introduce the citizens of Jharkhand to a superior flying experience, as we continue to pioneer concepts and set new standards in service. Vistara’s start with double daily direct flights between the city and the national capital reflects our strong commitment to the market, and we’re confident that many business travellers and tourists will be delighted to fly their favourite airline to and from Ranchi.”