October 18, 2017: Richard Branson’s Virgin Group has made an investment in Hyperloop One – the world’s most revolutionary train service. 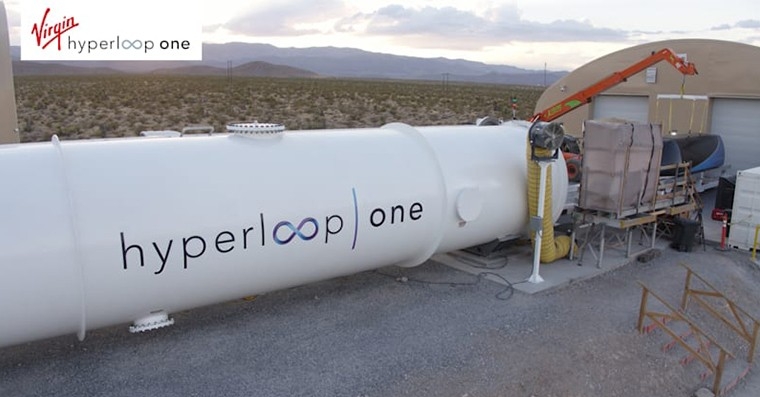 October 18, 2017: Richard Branson’s Virgin Group has made an investment in Hyperloop One – the world’s most revolutionary train service. Branson will be joining Hyperloop One’s board of directors and the company would be rebranded as Virgin Hyperloop One.

“From our airlines to our trains to our spaceline, we have long been passionate about innovation in transport too, especially the development of technology that could transform people’s lives. This is just the latest example. Importantly, Virgin Hyperloop One will be all-electric and the team is working on ensuring it is a responsible and sustainable form of transport too,” informed Branson through his blog post.

With Virgin Hyperloop One, passengers and cargo will be loaded into a pod, and accelerate gradually via electric propulsion through a low-pressure tube. The pod quickly lifts above the track using magnetic levitation and glides at airline speeds for long distances due to ultra-low aerodynamic drag. 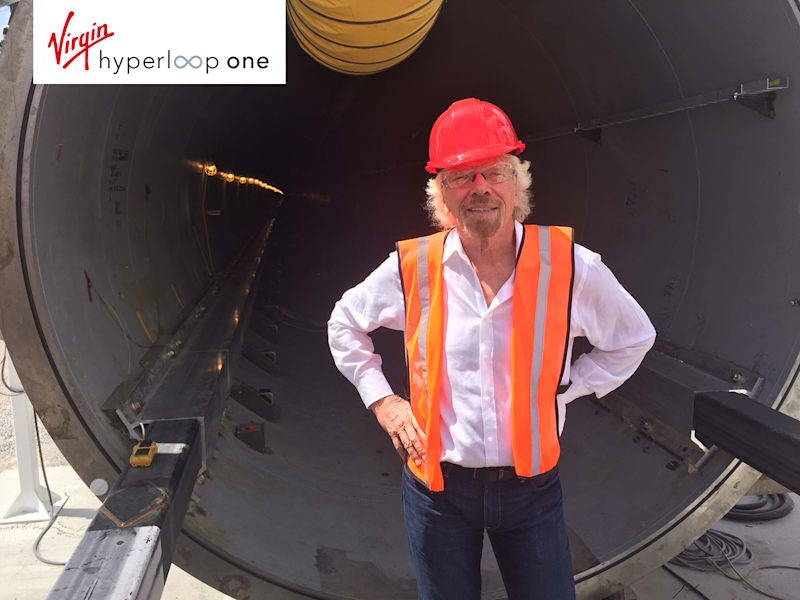 Hyperloop technology has been explicitly open-sourced and interested parties have been encouraged to take the ideas and further develop them. Branson said that Virgin Hyperloop One is leading the way in these efforts and are working on exciting projects in the Middle East, Europe, India, Canada, and the US.

The technology for Hyperloop One is currently in the early stages of the commercialisation phase after the successful completion of the world's first full scale hyperloop systems test at their DevLoop site outside Las Vegas.

The total ‘DevLoop’ tube length is 500 metres and the tube’s diameter is 3.3 metres. The maximum length of propulsion segment used is 300 metres, with an advanced proprietary levitation system throughout the DevLoop Tube. Projected journey times in the UK include Edinburgh to London in 50 minutes.