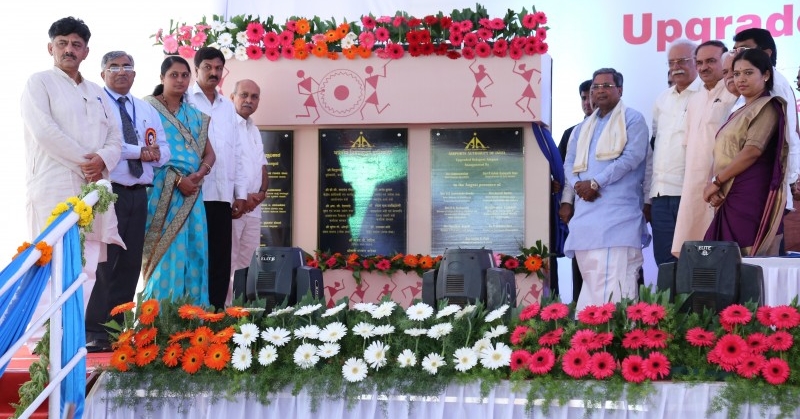 The city is 502 kilometre from Bengaluru and 200 kilometre from Goa Airport. It is one of the 20 cities selected in the first phase, for development as a smart city under the Government of India’s Smart Cities Mission.

The upgradation work was taken up in February 2015, which involved extension of the runway, construction of a new isolation bay, taxiway, apron for three A-320 aircraft and new ATC tower among other things. The runway has reportedly been extended by 475 meters to 2,330 meters, which would allow it to handle Airbus A320.

While inaugurating the upgraded terminal building, Raju said, “Belagavi is an important city in the state of Karnataka. With the upgraded airport, the city is all set to cater to more air passengers from the region. Since Belagavi is amongst the first 20 cities being transformed into smart cities, this was a much needed development.”

Meanwhile, CM Siddaramaiah said, “It is a matter of pride for all of us that Belagavi is on the path of being developed into a smart city, this upgraded airport will play an important role in that transformation. The Airport building is well attuned to the future’s growth and requirements.”