June 1, 2019: The Noida International Airport Limited (NIAL), an agency floated by the Uttar Pradesh government, has invited bids to develop an airport at Jewar. 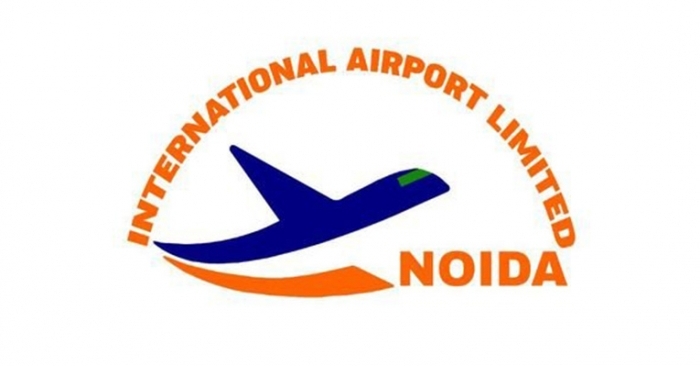 X
The last date for submission of bids is October 30 and the financial bids will be opened on November 29.
Our Correspondent1 Jun 2019 7:31 AM GMT

June 1, 2019: The Noida International Airport Limited (NIAL), an agency floated by the Uttar Pradesh government, has invited bids to develop an airport at Jewar.

It will be known as Noida International Airport and will be developed in four phases between 2020 and 2040 at a cost of Rs 30,000 crore on 1,300 hectares of land. The airport will also have facilities for cargo operations. Interested bidders can make submissions till October 30.

According to the global tender floated by NIAL, the proposed Jewar airport is expected to begin operations from 2023 with a capacity to handle 1.2 crore passengers annually.

Arun Vir Singh, chief executive officer, NIAL, told reporters that the state cabinet had in a meeting in Lucknow on May 28 approved the bid document for development of the airport.

Once fully complete, the Noida International Airport will have two runways, two terminal buildings, parking bays for 102 aircraft and will be able to handle 7 crore passengers per annum.

It will serve as the second airport for the National Capital Region after Delhi's Indira Gandhi International airport.