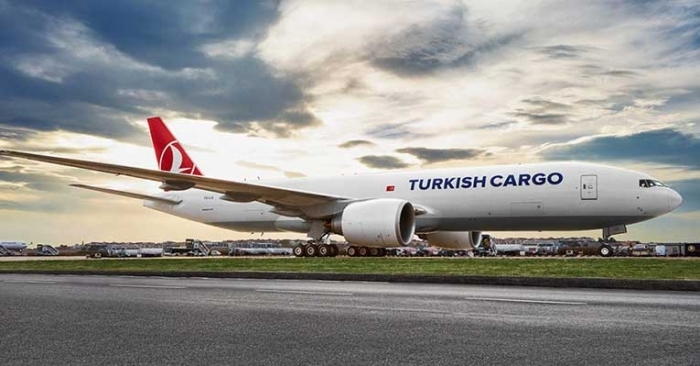 The young lion and the lionesses Luca, Charlie and Kai who had been kept under harsh conditions were being used as circus animals, were saved by the Lawrence Anthony World Organization (LAEO), an organisation that acts with the mission of defending animal rights, and were transported to their natural habitat in South Africa under the sponsorship by Turkish Cargo.

The lions were transported in specially-designed containers, where their nutritional needs were met, and they were accompanied by their keepers, specially-assigned veterinarians, an authorised person from the Lawrence Anthony World Organization and IATA LAR (IATA Live Animals Regulations) certificated Turkish Cargo personnel during the flight.

After a long flight covering almost 9 thousand kilometers, the lions were set free at Kragga Kamma Natural Park, a natural habitat embracing huge animal populations of Africa. The animals are expected to get used to their own habitat eventually as they got used to the conditions of the circus.

Showing care for live animal transportation service and creating real-like natural habitats on the skies, Turkish Cargo takes the IATA LAR regulations and the CITES guidelines as the reference for the acceptance, storage and shipment processes, and implements the documentation, encaging, labeling and marking guidelines as described under the said regulations.