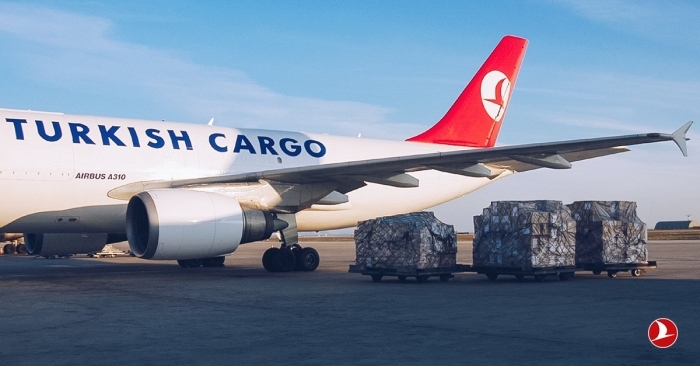 November 9, 2021: Turkish Cargo revenue increased 45 percent to $2.7 billion for the first nine months of 2021 compared to $1.9 billion in the comparable period of 2020 on more cargo carried and higher freight rates.

“Cargo operations continue at full capacity with freighters, and about 15 wide body passenger aircraft are being utilised for cargo operations,” an official statement said.

“The number of passenger aircraft utilised in cargo operations may also be increased depending on the cargo demand environment and passenger flight restrictions. As a result,

45 percent increase was recorded in cargo revenues compared to the nine-month period of 2020. The contribution of cargo operations to total revenue and profit increased significantly compared to previous years. Recovery in passenger operations leads to rising supply of belly cargo capacity which in turn positively impacts cargo capacity.”

Total passenger and cargo revenue for Turkish Airlines increased 49 percent to $7.2 billion, and the airline reported a net profit of $734 million compared to a loss of $786 million in nine months of 2020.