Too early to factor Udan in India Market Outlook: Boeing

Globally, the aviation industry as a whole is on a high note. Riding on the green shoots seen in aviation segment is reflected in the orders going up considerably. 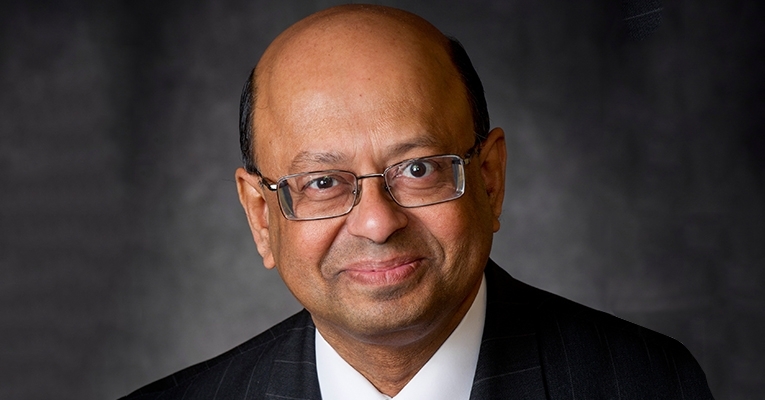 Renjini Liza Varghese
Globally, the aviation industry as a whole is on a high note. Riding on the green shoots seen in aviation segment is reflected in the orders going up considerably. While the world is recovering, India has moved to a bullish pace, and that has echoed in the orders from India as well.

Boeing, the US-based aircraft manufacturer, has predicted that India would require 2100 planes till 2036. That means the Indian aviation segment in the next twenty years horizon would grow at a rate that was never witnessed before. In value terms, this would translate to $290 billion. 85 percent of the said 2100 aircraft would be in the single aisle segment while the small passenger widebody and medium, large passenger widebody crafts would constitute 9 percent and 5 percent respectively.

Interestingly, the already announced Regional Connectivity Scheme (RCS) or Udan has failed to grab the attention of the manufacturer. “In our Current Market Outlook, 2017, we have not figured the demand from RCS. We are on a ‘wait and watch’ policy to see how this said scheme is evolving,” said Dinesh Keskar, senior vice president, Asia Pacific and India Sales, Boeing.

Then what is making Indian aviation a happening segment? According to Boeing, it is the continued liberalisation of policies, opening up of the skies, growing spent capacity of the middle class, and the fast growing Low-Cost Carriers (LCC), which are playing a significant role in accelerating growth in Indian aviation. Not to forget the forecast of India climbing the third position in the world economy ranking by 2037. The US and China would continue to hold the first and second position in the world ranking.

On the one hand, Indian government under its flagship Make in India programme has given particular emphasis to the Maintenance, Repair and Overhaul (MRO) segment.

Keskar, however, has clarified that Boeing is not looking at any investment in MRO sector. “The facility we developed has been handed over to the partner airline. Currently, the company is not looking at setting up any MRO. But will continue to look at the service segment.”
At present, the large flight operators in India have their own hangars and have a service tie-up with the manufacturer. The size of the service segment, according to Boeing, is estimated to be anywhere between $100-$150 million in the civil aviation segment alone. Recalling here, Boeing is one of the first aircraft manufacturers to invest in setting up an MRO in India along with the national carrier Air India.

The growth of LCC in India grew at a formidable rate in the last decade. In 2006, the contributions of LCC in the Indian skies were only 20 percent, and in 2016 the share stood at close to 60 percent. The Indian domestic traffic grew at 20 percent wherein the global average growth was only 7.3 percent.

Though Boeing has kept a pragmatic “wait and watch” approach towards the RCS scheme, Keskar added that the outlook and the numbers for Indian market would be updated as and when there is considerable movement. He signed off by saying that the technologically advanced, more capacity carrying Boeing Max would replace the current Boeing fleet in India as the Indian airports have already reached its saturation point.