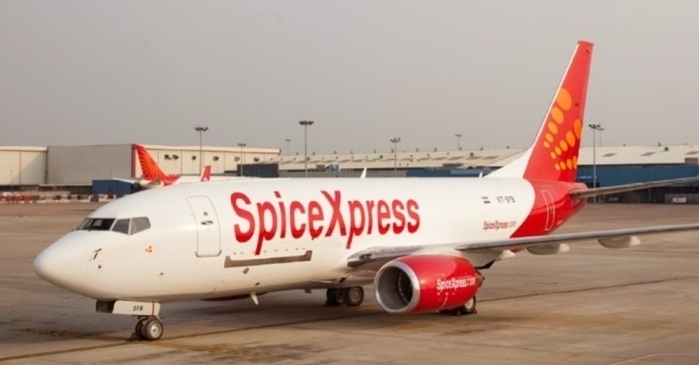 SpiceJet operates a fleet of 19 cargo planes which includes five wide-body aircraft. Till date, since March 25, 2020 (when the lockdown began), the airline has operated more than 14,000 cargo flights transporting 1,15,500 tonnes of cargo. SpiceJet is the first and only Indian carrier to introduce dedicated cargo flights to Leh ensuring timely and seamless supply of essentials during winters.

SpiceJet has tied up with multiple partners including Brussels Airport, GMR Hyderabad Air Cargo (GHAC), Adani Ahmedabad International Airport among others. The airline has also tied-up with global leaders in cold chain solutions offering active and passive packaging and has the capability to transport extremely sensitive drugs and vaccines in controlled temperatures ranging from -40°c to +25°c.

Ajay Singh, chairman and managing director, SpiceJet, said, “With our cargo business proving its true potential, the passenger business getting back on track significantly and tight control on costs, we have managed to reduce our losses significantly in this quarter. There has been a remarkable recovery from where we were a few months back and with the world’s biggest vaccination drive underway I see a strong revival across sectors.”

SpiceJet continues to engage with Boeing to recover damages incurred by the Company due to the grounding of the MAX and the re-induction of these aircraft in the fleet.