October 4, 2017: SpiceJet has introduced daily flight services on the Guwahati – Dibrugarh route. The new flight will further connect Dibrugarh with Silchar via Guwahati. 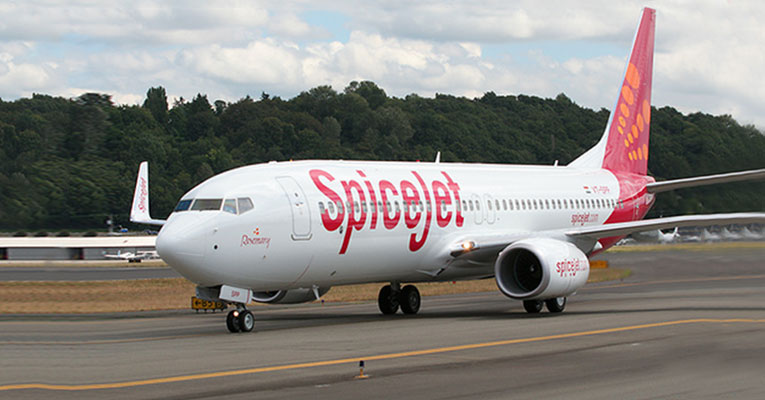 October 4, 2017: SpiceJet has introduced daily flight services on the Guwahati – Dibrugarh route. The new flight will further connect Dibrugarh with Silchar via Guwahati.

The flag-off ceremony was graced by Chief Minister of Assam Sarbananda Sonowal and other high level delegates along with Debojo Maharshi, chief marketing officer, SpiceJet. SpiceJet will be operating its Bombardier Q400 aircrafts on the said route.

On the occasion, the chief minister said “We thank SpiceJet and especially Mr Ajay Singh for accepting our request and inducting Dibrugarh onto SpiceJet’s network with such priority. This means a fresh impetus to trade, tourism and connectivity between northeastern states and adjoining regions. I truly applaud SpiceJet’s relentless efforts towards taking flying to the masses and elevating North East on the country’s aviation map.”

Meanwhile, Maharshi said, “The north eastern region has a distinctive connectivity constraint on account of its difficult terrain and hence SpiceJet has always remained committed to enhancing connectivity to this region. We are extremely pleased to add Dibrugarh to our network which also marks SpiceJet’s 50th destination on the country’s domestic plot.”

With the new flights SpiceJet will now operate a total of 26 flights in and out of North East and a total of eight flights within the region.