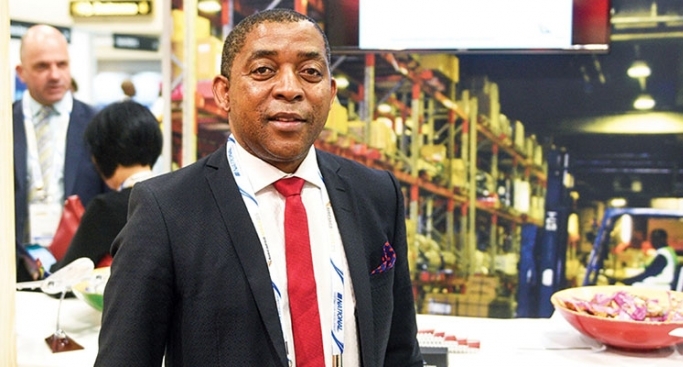 "Lack of commitment to fund SAA is systematically undermining the implementation of the strategy, making it increasingly difficult to succeed," he said in his resignation letter, submitted to SAA board chairperson JB Magwaza, Jarana.

Jarana joined SAA in in November 2017, and hoped to make the airline profitable by 2021.

"As SAA has been undergoing a tough time for a few years, our biggest challenge is how to address the market. Our cost base being very high, we need to find the right cost structure to give us headroom to compete. Thus, the priority is how we trade commercially on profitable routes, procuring things at the best market price, bringing in a lot more data science on the revenue management side and transforming the organisation to be a lot more agile," he told us in an interview on February 2019.

"We are dividing SAA into three business units - regional, domestic and international. Hence, each of these units will focus on delivering results in their own territory pushing in better trade and profit & loss (P&L) accountability. To achieve this, we have to identify skills within SAA and promote them to make sure that they can focus on flying for profits. Those are the key big-ticket items that form the part of our strategy," he added.

On the lack of government support, he had said, "We have completed our first year of delivering and just a couple of years left to fulfill this commitment. Certain projects due to their level of complexity are getting delayed. Our strategy involves building a very strong team to reduce these complexities, right-sizing the organisation, bringing skills on commercial delivery and configuring the business to be fit for the future."

Accepting Jarana's resignation, Magwaza said in the statement: "On behalf of the board, I would like to thank Mr Jarana for his service and commitment to the airline. He contributed to returning confidence and credibility to the airline." He added that the airline will continue to take measures to reduce its cost structure and make the airline more competitive domestically and globally.

His official last day will be on July 31.