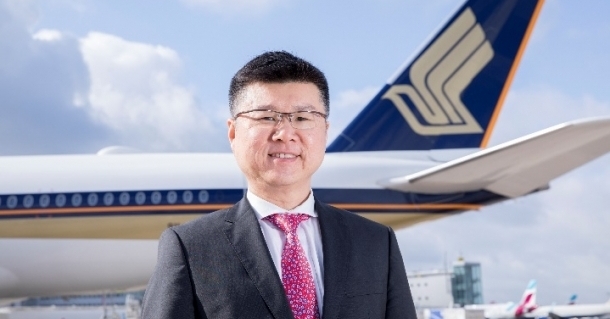 X
Chen will be based out of Mumbai, Singapore Airlines%u2019 head office for India operations
Our Correspondent4 Dec 2020 8:30 AM GMT

Chen Sy Yen succeeds David Lim, who has served as Singapore Airlines’ general manager India for close to four years. Chen will now oversee all India operations. He moves from Frankfurt, where he was posted as general manager Germany, Switzerland & Austria since 2017. India is a key international market for the airline.

Chen will be based out of Mumbai, Singapore Airlines’ head office for India operations.

With over 27 years of experience with the company, Chen has held various key positions at the SIA head office as well as at overseas stations. He began his career with SIA in 1993, when he joined as an administrative officer in the cargo division and then went on to join the passenger marketing division in 1996. This was followed by a series of senior managerial positions in both Singapore and across international markets, including Japan, Malaysia, USA, and more recently, Europe.

Chen Sy Yen said, “I feel very privileged and excited to be given this opportunity to head SIA’s operations in one of the fastest-growing major travel markets in the world. Despite the current Covid-19 scenario, the aviation industry in India exhibits immense promise, and as general manager India I look forward to contributing my expertise to the continued success story of the airline.”