Schedule reliability below 40 percent in 2021; Maersk best performer in Nov 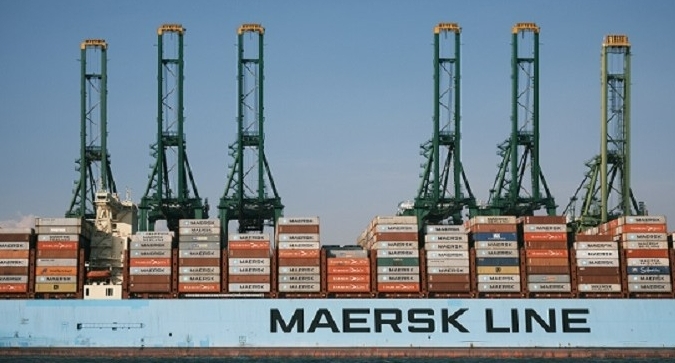 27 December 2021: Schedule reliability declined 0.6 percentage points in November to 33.6 percent, maintaining the range of 33 percent - 40 percent seen throughout the year, according to the Global Liner Performance (GLP) report by Sea-Intelligence.

"The only continuing positive, if one should call it that, is that schedule reliability has not plummeted further," said Alan Murphy, CEO, Sea-Intelligence. "On a year/year level, schedule reliability in November 2021 was down 16.4 percentage points. The average delay for late vessel arrivals dropped to 6.93 days, albeit still the highest figure for this month, which has been a recurring theme in 2021."

Maersk continued to be the most reliable carrier with schedule reliability of 46.3 percent, followed by Hamburg Süd with 40.4 percent.