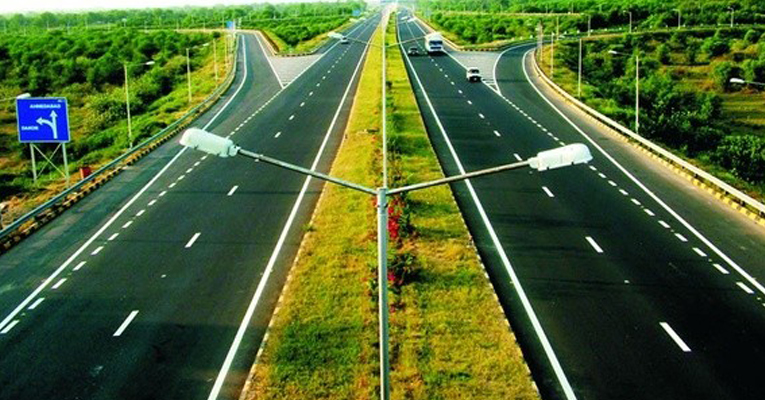 July 21, 2017: The Ministry of Road Transport and Highway has set a target of 15000 kilometre for construction of national highways during the year 2017-18, revealed P Radhakrishnan, Minister of State for Road Transport & Highways and Shipping, in a written reply to a question in the Lok Sabha. Against this, 2269 km of highways have been completed as on 30th June, he said. The state-wise construction of National Highways in the country during the last three years and current year as on 30th June are as follows: