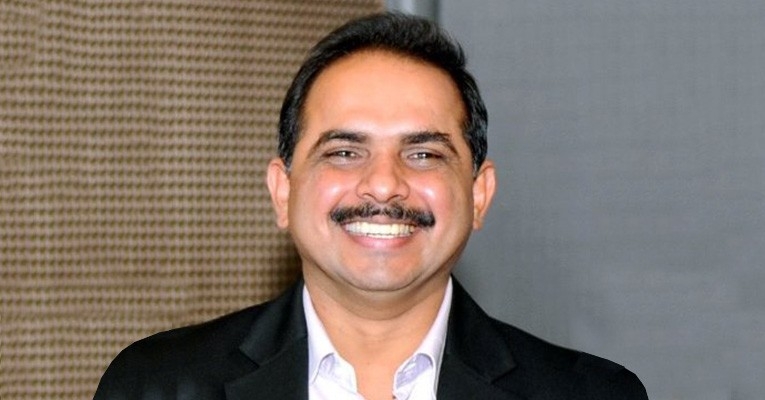 January 17, 2018: R.E. Rogers India, a leading Indian exhibition logistics giant, has named Sudhir Dhavan as the new CEO of the organisation. Dhavan has been with R.E. Rogers India for 10 years and has built and headed the sales and operations teams comprising dedicated officers. He has been in the industry for over 24 years.

Talking about his new role as the CEO, Dhavan said, “My future strategy is to push the youngsters into proper verticals in order to achieve the results. What I feel is you need to train and communicate and then only you can expect the best results. So that is my future strategy basically to focus on the youngsters i.e the second and third lines so that you get the strongest result oriented organisation.”

Dhavan also spoke about R.E. Rogers India’s business in 2017 and exuded confidence about the current year. “2017 has been fantastic for us. In 2017, business started picking up February onwards. We finished the first defense show in 2016 in Goa. The economy has really started picking up.” He further added, “2018 looks nice as we have good line up of shows, around 35 of them, now onwards till we deliver things in April.”

Dhavan is presently located in Mumbai.

Meanwhile, commenting on the newest senior management appointment, Ravinder Sethi, managing director, R.E.Rogers India said, “We are thrilled to announce the promotion of Sudhir. He joined the company about ten years ago and has advanced through progressively more responsible positions in both the Sales and Operations departments. He commands a high level of respect and trust both within the organisation & the industry. We are excited about his new role as the CEO of the company.”

Leader in its arena, R.E. Rogers India, an ISO 9001-2015, ISO 14001-2015, ISO 20121-2012 and OHSAS 18001-2007 certified company, was incorporated in 1986 with the main object of handling exhibition cargo in India and abroad and is the market leader in this arena. The company today, works for almost all major organisers in the country and is also empanelled with the ITPO, as well as other venues in India. RERI has a membership of UFI, IAEE, IEIA, IELA, AFECA, IATA, etc. It has its own infrastructure, including equipments and warehouses, in all strategic locations in India.