May 16, 2019: ICRA has noted that the industrial warehousing segment has witnessed rapid growth to the tune of a total amount of equity commitments of at least $2.5 billion over the last two years. 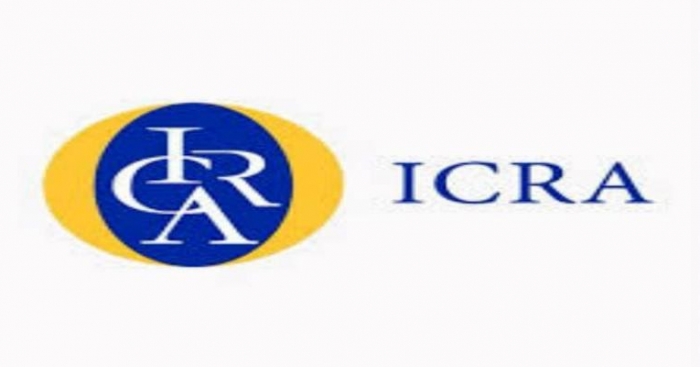 X
The implementation of the GST and infrastructure status to the sector is also driving demand for large integrated warehousing parks.
Our Correspondent16 May 2019 9:32 AM GMT

May 16, 2019: ICRA has noted that the industrial warehousing segment has witnessed rapid growth to the tune of a total amount of equity commitments of at least $2.5 billion over the last two years. These industrial warehousing parks are attracting foreign investors that are entering the sector through investment platforms, and this is often done by partnering with a local developer or in some cases a global warehousing operator. According to ICRA estimates, such investment commitment can support assets under the management of more than 130 million square feet, which is twice the size of the current estimated stock of Grade A warehousing in the country.

This growth has been spurred on by a healthy demand from occupants in sectors such as automotive manufacturing, third party logistics services and e-commerce. The implementation of the GST and infrastructure status to the sector is also driving demand for large integrated warehousing parks.

Shubham Jain, vice-president and group head - corporate ratings, ICRA says: "There is increasing demand for Grade A warehousing space because of the operational conveniences and cost benefits. The demand is concentrated on the metro cities, supported by the presence of manufacturing hubs in the vicinity, access to transport networks and Exim facilities, as well as the rising urban population in the metropolitan areas for consumption-driven demand for warehousing. The current incremental capacity addition is mainly through larger-sized warehousing parks, backed by capital from foreign institutional investors and collaboration on best practices with global warehousing operators."

Some of the major investors in this space include the Canadian Pension Plan Investment Board (in Indospace Core), GLP (in Indospace Core), Allianz (in ESR India), Warburg Pincus (in Embassy Industrial Parks), Ascendas-Singbridge (in partnership with Firstspace Realty) and Ivanhoe Cambridge and Quadreal Property (in LOGOS India). The existing and potential assets are primarily located in the cities of Mumbai, Delhi-NCR, Chennai, Kolkata, Pune, Bengaluru, Hyderabad and Ahmedabad.

"Some of the key aspects on which the credit assessment varies from the office leasing segment is the relatively limited track record of operations and occupancy for many of the assets, vulnerability of vacancy and rent rates to rapid expansion in supply in relation to existing stock, and relatively higher counterparty credit risk with manufacturing companies dominating the tenant list for many warehousing parks," adds Jain.