August 24, 2017: Rajiv Bansal has been roped in as the interim Air India chairman and managing director after Ashwani Lohani was appointed chairman of Railway Board on Wednesday. 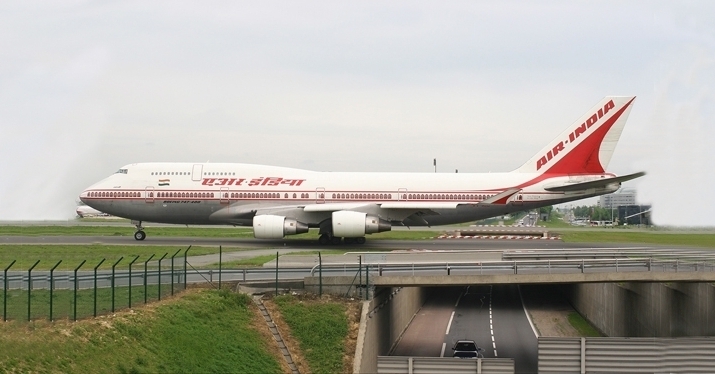 August 24, 2017: Rajiv Bansal has been roped in as the interim Air India chairman and managing director after Ashwani Lohani was appointed chairman of Railway Board on Wednesday.

According to a circular issued by the appointments committee of the cabinet, Bansal, who holds the position of additional secretary & financial adviser at Ministry of Petroleum, will be the interim CMD of Air India for 3 months or until further orders.

A 1988 batch IAS officer, Bansal has done an earlier stint in the aviation ministry as a director. He has also served in the ministry of electronics and information technology, where he looked after digital payments, IT Act, Aadhaar, and internet governance.

He is taking over as Air India CMD at a time when the government is working on the modalities for the disinvestment of the loss-making national carrier.

Earlier on Thursday, Lohani had replaced AK Mittal as the chairman of the Railway Board.

Mittal was asked to go on leave by the Railway Ministry after the Puri-Haridwar Utkal Express derailed in Uttar Pradesh claiming 21 lives. Mittal thereafter submitted his resignation on Tuesday.