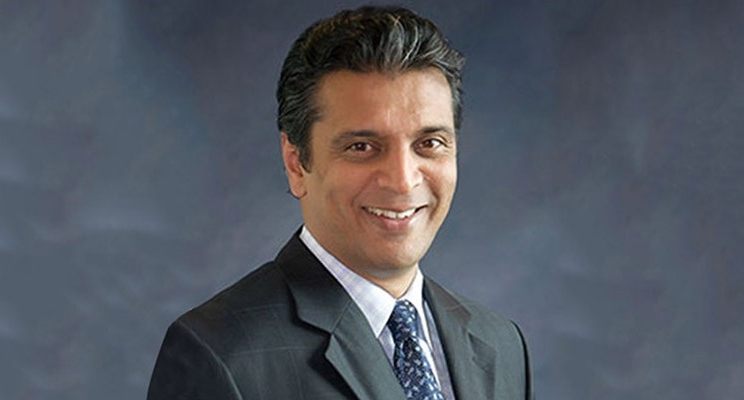 “Throughout David’s distinguished 36-year-career at FedEx, he has contributed to the growth of our company around the globe, and we wish him the best in his retirement,” said David J Bronczek, president and chief operating officer, FedEx Corporation. “Raj’s global vision and broad experience make him uniquely qualified to lead our largest operating company. We look forward to the continued growth of FedEx Express within our global portfolio as Raj takes on this critical role.”