Railways to phase out diesel engines in five years

November 22, 2017: The Ministry of Railways has decided to do away with diesel locomotives and replace them with electric engines in next five years. 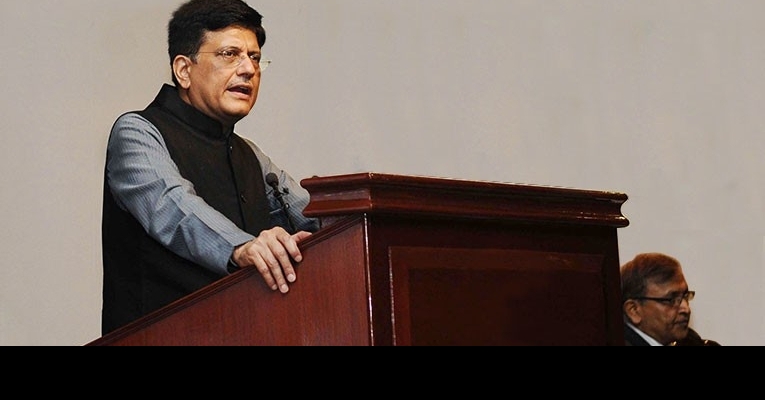 November 22, 2017: The Ministry of Railways has decided to do away with diesel locomotives and replace them with electric engines in next five years. The move will reduce carbon emissions and help railways save around Rs11,500 crore annually, said Railway Minister Piyush Goyal said at a Federation of Indian Chambers of Commerce and Industry (FICCI) event.

“We don’t want to burden our passengers and freight customers by raising costs. Through bringing efficiency in the existing system, we can reduce operational costs and provide better services to our users,” Goyal said. “We’ll only use diesel locomotives for backup.”

The decision has, however, cast a shadow on GE’s Marhaura diesel locomotive project in Bihar, where the company is setting up a factory at an estimated cost of Rs 2,052.58 crore. The project was planned for over a period of 10 years, whereby, GE was to supply 1,000 diesel locomotives of 4,500 and 6,000 horsepower with high-level performance guarantees. However, the Railways Ministry had limited equity contribution in the project.

Goyal had also affirmed in October that a diesel locomotive manufacturing facility could be upgraded to make electric locomotives, adding that GE will be informed if Indian Railways' requirement changes.