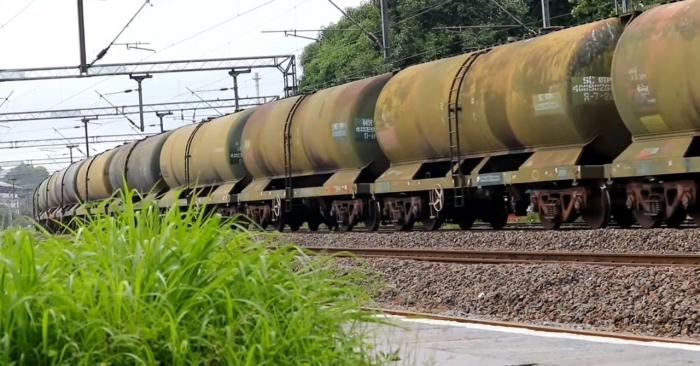 X
The plan is to create capacity ahead of demand, which in turn would cater to future growth in demand right up to 2050 and also increase the modal share of Railways to 45 percent in freight traffic.
Our Correspondent24 March 2021 12:18 PM GMT

This information was given by the minister of railways, commerce & industry and consumer affairs, food & public distribution, Piyush Goyal in a written reply to a question in Lok Sabha today.

“The objective of the plan is to create capacity ahead of demand, which in turn would also cater to future growth in demand right up to 2050 and also increase the modal share of Railways to 45 percent in freight traffic and to continue to sustain it. The draft plan has been put up in the public domain and is also being circulated amongst stakeholders for comments/remarks,” it says.

The FOIS & COIS enable optimum utilization of costly assets and resources by improving the distribution of rolling stock along with scheduling/time tabling and routing of trains in order to meet customer demand. The FOIS & COIS provides continuous train monitoring and instant access to information regarding status of trains to customers. For continuous tracking of trains and monitoring them on a real time basis, the Railways have a large number of control offices distributed over the network. The railway control offices use comprehensive software, Control Office Application (COA), for charting and planning train services on a section. The COA is integrated into both FOIS & COIS, so that monitoring of train services and decision-making is done on a real-time basis.