QTerminals’ board of directors ropes in Neville Bissett as CEO

November 14, 2017: The Board of Directors of QTerminals, the recently-established operator of the first phase of Hamad Port in Qatar, has roped in Neville Bissett as the company’s first chief executive officer. 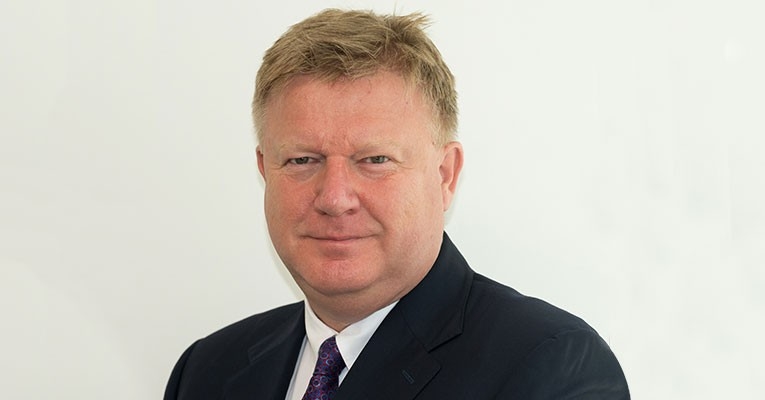 November 14, 2017: The Board of Directors of QTerminals, the recently-established operator of the first phase of Hamad Port in Qatar, has roped in Neville Bissett as the company’s first chief executive officer.

QTerminals was established as a jointly-owned entity by Qatar Ports Management Company (Mwani Qatar) and Qatar Navigation (Milaha), with the former owning 51 percent and the latter 49 percent of the company.

Bissett brings a wealth of international experience in port management and terminal operations. Prior to joining QTerminals, he was the general manager of Ports Development Company, the master developer and Port Authority of King Abdullah Port (KAP) in Saudi Arabia; the managing director of an AP Moeller Terminals (APMT) joint venture in Africa; and with Hutchison Port Holdings, he was the chief executive officer of Alexandria International Container Terminals (AICT) and, subsequently, Tanzania International Container Terminals (TICT), among other senior management roles in the Middle East, Africa, and Europe.

Commenting on his appointment, Bissett said, “I am very excited to be joining QTerminals just as Hamad Port has been inaugurated by HH the Emir Sheikh Tamim bin Hamad AlThani. Our priority will be to ensure the smooth, safe, and efficient flow of trade in and out of Qatar, and to maximize the capacity of the port as soon as possible. Our mission is not an easy one, but our capable team will strive each day to set the standard for quality of service and reliability in port operations through innovation, partnership, and accountability.”

Hamad Port, a major element of Qatar National Vision 2030, began operations in early October 2016. In its first phase, the port is capable of handling 2 million TEUs annually, and the number will rise to 7.5 million TEUs upon scheduled completion in 2020. Hamad Port spans 28.5 square kilometers, and allows the latest generation of vessels to berth.