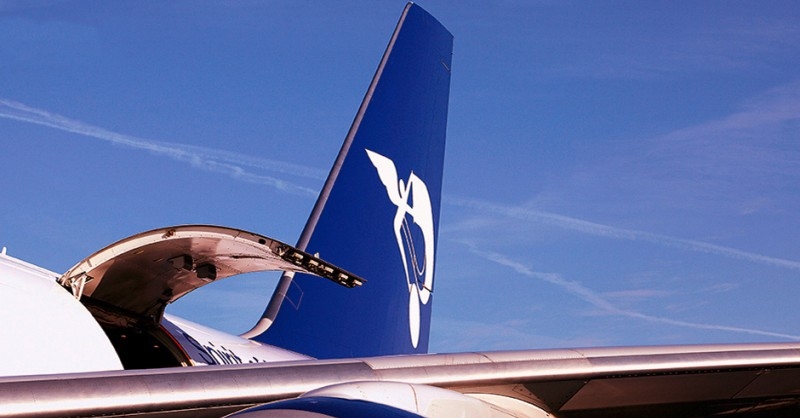 October 24, 2017: International freight forwarding and logistics company Panalpina grew volumes in both air and ocean freight in the first nine months of 2017 compared to the same period last year.

“Nine months of the year, Air Freight and Logistics are well underway and showing continued solid performance. In Ocean Freight, we are growing in line with the market, but due to continued low margins and productivity levels, the profitability does not meet a satisfactory level. Seeing the challenges particularly in Ocean Freight, I am pleased to say that preparations for the next big roll-out of our new operating system SAP TM in the US are progressing as planned,” says Panalpina CEO Stefan Karlen.

Panalpina Group: Results for the first nine months of 2017

Ocean Freight
Panalpina’s Ocean Freight volumes from January to September 2017 increased 4% year-on-year, in line with estimated market growth of equally 4 percent. Gross profit per TEU decreased 10 percent to CHF 283 (YTD 2016: CHF 314), resulting in a gross profit of CHF 323.4 million (YTD 2016: CHF 345.0 million). Higher volumes than last year were processed at lower margin and with increased costs which resulted in an EBIT loss in the third quarter. For the first nine months, Ocean Freight posted an EBIT loss of CHF 5.5 million, down from a profit of CHF 6.3 million in 2016 (adjusted YTD 2016: CHF 16.0 million).

Outlook
“We are well-prepared for another strong peak season in Air Freight, however it remains to be seen how dynamic the carrier market will be this year,” says Karlen. “Low gross profit margins and low productivity resulting from the inefficiency of our legacy system will continue to hamper us in Ocean Freight, where for the time being we can only grow moderately to avoid incremental costs. It is therefore encouraging that our new operating system SAP TM was successfully implemented in Germany and that the roll-out in the US will commence this year. In logistics, the focus clearly lies on top-line growth and we will achieve this in the mid to long term by expanding our offering of value-added services.”