Home > Shipping > No relief in sight for shippers in 2022, freight rates continue to be elevated
Shipping

No relief in sight for shippers in 2022, freight rates continue to be elevated

The new year has not brought relief to the container shipping market, especially on the main fronthaul trades, says Xeneta in its latest market update. 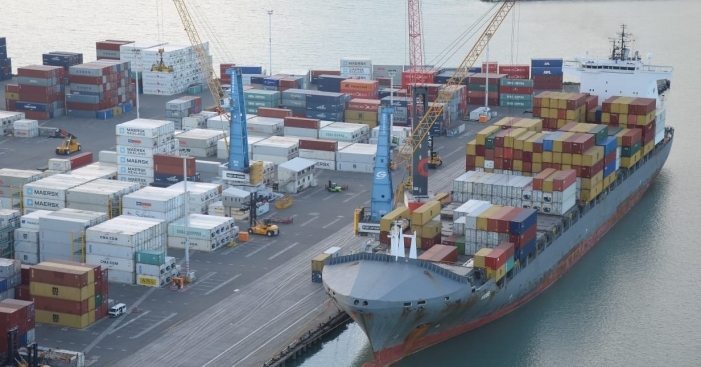 January 13 2022: The new year has not brought relief to the container shipping market, especially on the main fronthaul trades, says Xeneta in its latest market update.

"Pre-Chinese New Year demand and continued congestion keep spot rates elevated while carriers’ upper hand in the ongoing negotiations for long-term contracts mean these are seeing large jumps from levels at the start of last year."

Volumes on the long-term market will grow this year as carriers want to secure revenue and many shippers want to secure capacity and avoid the pain they have felt on the spot market over the past year. "This means that even if spot rates soften over the year, the average cost of shipping this year will be higher than ever before."

From the Far East to North Europe and to the Mediterranean, rates have risen by 6 percent and 2 percent, respectively, reaching $15,400/FEU and $13,700/FEU.

Spot rates on backhaul trades have started the new year in the same way as they ended the last one with rates falling after they peaked in May 2021 for boxes going from North Europe to the Far East and in July for those going to the Far East from the US though they remain above pre-pandemic levels.

"Though it is still early for a definitive answer on where long-term rates in 2022 will land, it is clear that fronthaul rates will rise considerably. For example, long-term contracts from the past three months are averaging $9,300/FEU on the Far East to North Europe trade, which is closer to a three-fold increase from the same number in 2021.

Congestion at Los Angeles/Long Beach continues to worsen, causing port omissions and limiting available capacity as 120+ vessels wait for their chance to berth before continuing to other destination ports or returning to origin for subsequent sailings, says Flexport in its weekly market update.

Rates remain elevated, and the premium market is strong for pre-CNY sailings, driving up premium rates. Some carriers are expected to increase rates for the second half of January while others are extending until post-CNY.