April 4, 2019: National Investment and Infrastructure Fund (NIIF) of India and European highway concession manager Roadis have announced the creation of a platform that will invest up to USD 2 billion in highways projects in India. 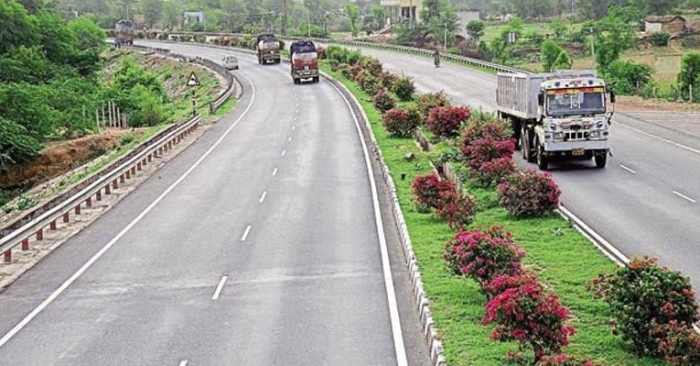 X
NIIF, Roadis to jointly create platform to invest $2 billion in highway projects in India
Our Correspondent4 April 2019 5:21 AM GMT

April 4, 2019: National Investment and Infrastructure Fund (NIIF) of India and European highway concession manager Roadis have announced the creation of a platform that will invest up to USD 2 billion in highways projects in India. With 710 km of highways under ownership and management, Roadis is the largest European highway concession manager in India and is a wholly-owned subsidiary of the Public Sector Pension Investment Board (PSP Investments), one of Canada's largest pension funds.

NIIF is a fund manager that invests in infrastructure and related sectors in the country. "The platform will invest up to USD 2 billion of equity to target Toll Operate Transfer models, acquisitions of existing road concessions and investment opportunities in the road sector with the aim of creating a large roads platform in the country," the entities said in a statement.

This jointly-held platform will benefit from the expertise and value creation capabilities of both the entities, the statement said and added that with strong investment and operational expertise, the platform intends to operate the roads portfolio with the highest global standards, while creating maximum value for the shareholders. Jose Antonio Labarra, CEO, Roadis said, "This agreement, which aligns with our growth strategy, strengthens our long-term commitment to India. NIIF is a partner that perfectly fits our profile given its commitment to infrastructure investment and the robust governance standards it follows".

Sujoy Bose, MD and CEO, NIIF said, "The Indian road sector has attracted significant global capital over the last two decades and will continue to offer large investment opportunities. The road network is a key enabler for the Indian economy to grow and sustain its position as the fastest growing major economy in the world, and this provides significant upside potential for investments."

It currently manages 1,892 kilometers of highways, divided among ten concessions in Mexico, Brazil, Spain, Portugal and India. It is also a shareholder in Wind Energy Transmission Texas (WETT), an electricity transmission line in the United States. The statement said NIIF benefits from its association with the Government yet is independent in its investment decisions being majority owned by institutional investors and managed professionally by a team with experience in investments and infrastructure.