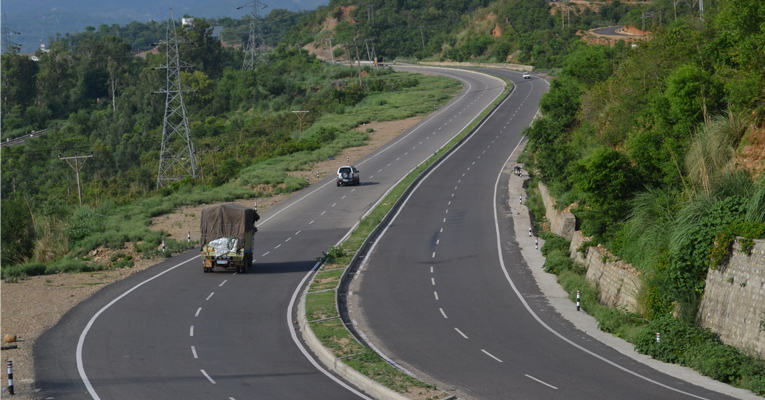 X
NHAI collaborates with AAI for CSR activity
Our Correspondent22 Dec 2017 8:10 AM GMT

The government has set a target of construction of 35,000 kilometre of National Highways in the next five years involving an investment of Rs 5,35,000 crores under ‘Bharatmala Pariyojana’. Given the scale of investment required, both foreign and domestic investment from public and private sector is pivotal.

The primary focus of NHIPC will be to promote foreign and domestic investment in road infrastructure. The NHIPC will be working in close co-ordination with various connected ministries and departments of Government of India, state governments, apex business chambers like CII, FICCI, ASSOCHAM, and InvestIndia etc. NHIPC will also work in close co-ordination with foreign embassies and missions in India and Indian embassies and missions situated in foreign countries.