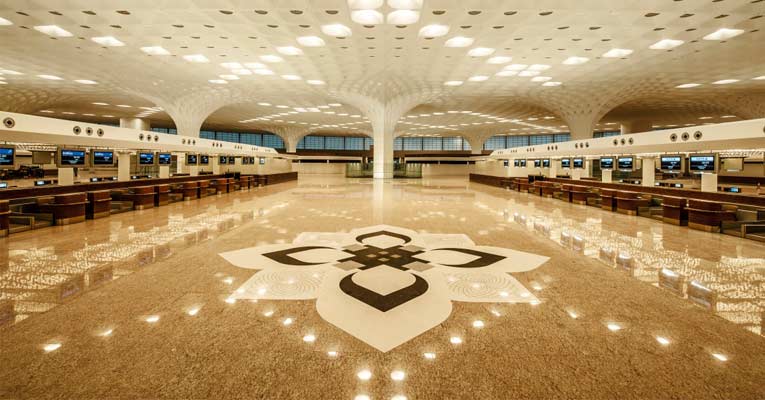 Speaking on the occasion, Dr GVK Reddy, founder and chairman, GVK, said, “We are delighted to be conferred with this award. In 2007, when we had taken over the complete operations of the airport, the ASQ score was 3.53 and in ten years we have got it to hover around 4.99 out of a maximum 5. It is a testimony to the quality service provided during 2017 to over forty six million travellers by the thirty thousand odd airport community members comprising the CISF, Customs, Immigration teams, airline staff, F&B and retail teams, the housekeeping and maintenance units, and our employees who work at the airport with a mission to constantly raise the bar and create new benchmarks day after day.”

“Going forward, we will continue to strive harder and innovate through technology enabled services to delight our travelers,” he added.

The ratings by ACI, the trade association of 1953 member airports across 176 countries, are based on a comprehensive passenger survey on 34 different performance indicators including airport access, check-in, security screening, passenger amenities like restrooms, stores and restaurants.