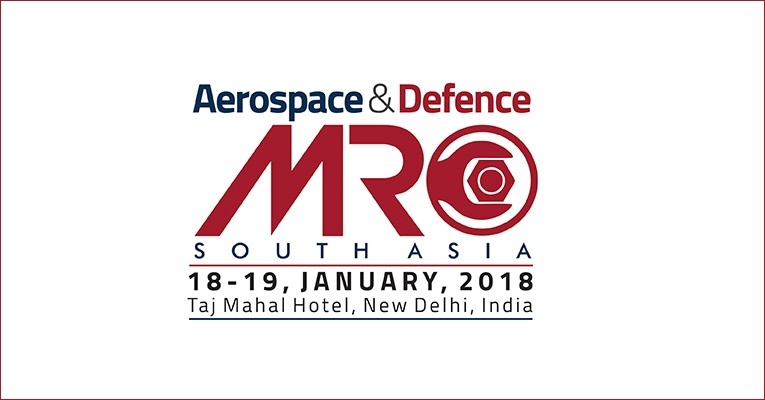 “The Government’s decision to outsource the MRO requirements in the Defence sector to private players has given a shot in the arm for the aviation MRO industries. Though the opportunities in the Aviation MRO industry has remained largely untapped, the various incentives announced by the Government has generated a lot of interest in this industry. 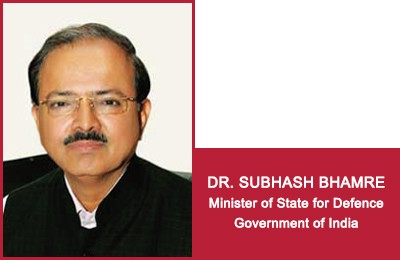 The co-operation between the Civil and the Defence in the MRO industry is bound to enhance the market value to a great extent and throw open the doors for more FDI. Added to this, India has a huge pool of trained engineering talent and with lower labour costs in its advantage. Given these, India holds a higher potential to grow into a global MRO hub in the near future. This, in one word, means saving a considerable foreign exchange. This will also spur indigenous production of aviation maintenance parts and give a tremendous boost to the ‘Make in India” vision of our Hon’ble Prime Minister and make our country self-reliant in Aviation MRO. It would create a multiplier effect on employment creation within the country,” says Dr. Subhash Bhamre, Minister of State for Defence.

In his message, Bhamre further states, “I am very glad that The STAT Trade Times (STAT Times) is organising an international MRO event, ‘Aerospace & Defence MRO-South Asia Summit’ at Hotel Taj Mahal in New Delhi from 18-19, January 2018 with the most appropriate theme, ‘Make in India-MRO makes it Happen. India is one of the economic power engines driving growth in the South Asia region and I have no doubt that the Summit will go a long way in creating awareness amongst the prospective players both within and outside the country.”